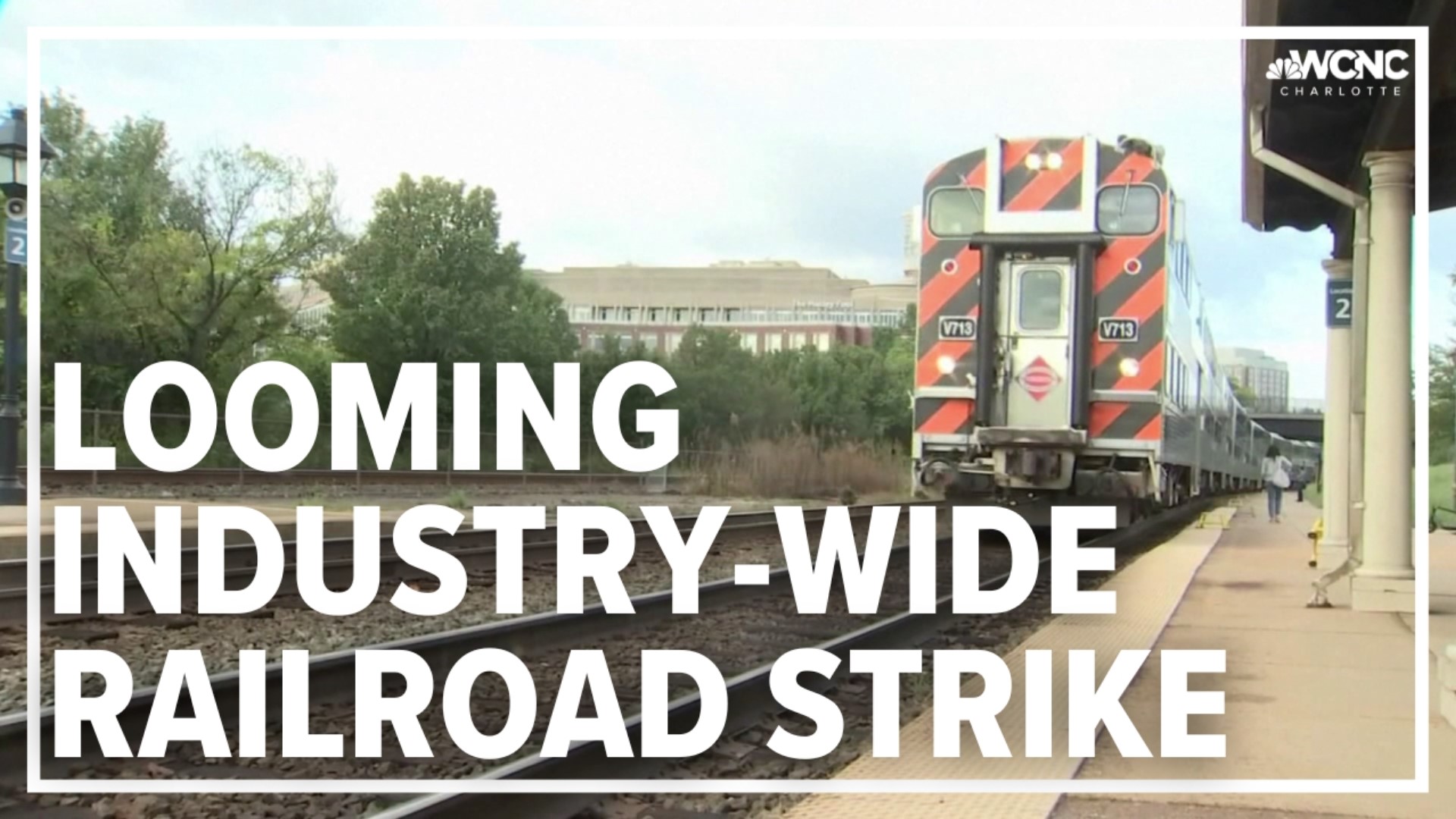 The nation’s railroad conductors union voted Monday against the labor deal President Biden brokered weeks ago and now the U.S. stands close to being hit with a nationwide strike before the holidays.

Further, it might increase the country’s real prospects of a recession. One group already says such a strike would lead to a 1% decline inGDP reported AXIOS.