$100 million bonuses at the center of a Texas oil fight 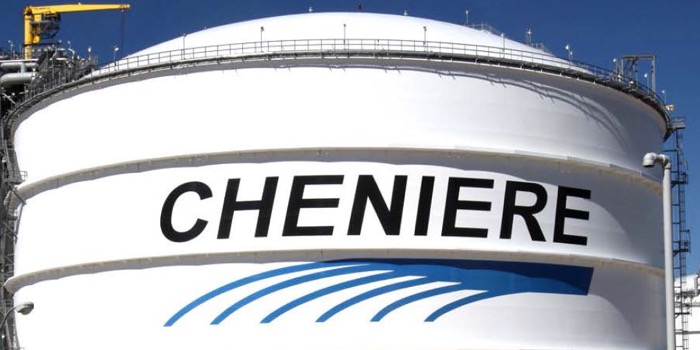 Cheniere, a company with significant natural gas operations in Oklahoma, recorded a net loss of $514 million for the quarter and $13 million for the first nine months of the year. Its net income at the end of the second quarter was $342 million while six-month income totaled $501 million.

The cash distribution for the third quarter was $1.07per common unit.

During the three and nine months ended September 30, 2022, Cheniere recognized in income 363 TBtu and 1,110 TBtu, respectively, of LNG loaded from the SPL Project.

As of September 30, 2022, the company’s total liquidity position was approximately $2.8 billion. It had cash and cash equivalents of approximately $1.0 billion.

As of October 31, 2022, approximately 1,850 cumulative LNG cargoes totaling over 125 million tonnes of LNG have been produced, loaded, and exported from the SPL Project.