It’s not clear yet whether the Oklahoma operations have been affected by logistics company C.H. Robinson Worldwide Inc. started layoffs of nearly 650 workers in the past week.

Observers say it is yet another sign of slower demand for freight transportation. C.H. Robison is based in Minneapolis, Minnesota and confirmed the job cuts amount to nearly 3.6% of its total workforce. 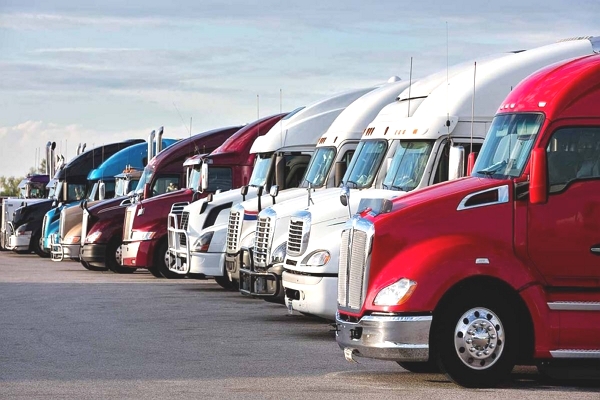 The trade publication Freight Waves reported that the company did not explain which areas of the company were affected by the layoffs. Robinson employs nearly 17,000 people and Bob Biesterfeld, the company’s president and CEO admitted the economy caught them by surprise.

“We got ahead of ourselves in terms of head count,” he said during a post-earnings call.

Biesterfeld said he did not forecast truckload demand declining as rapidly as it did, as well as spot market and contract rates deflating considerably reported Freight Wave.

The company has at least two operating facilities in Oklahoma City