GAO says EPA was ‘wrong’ in its ruling against small refineries 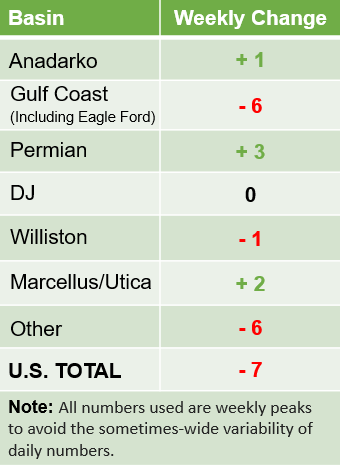 The 84 active rigs in the Anadarko Basin equal the 2022 high. A total of 49 companies are drilling wells there currently compared to 39 a year ago. Continental Resources is the most active at seven rigs, followed by Citizen Energy (five), Camino Natural Resources (four), Mewbourne Oil (four), Devon Energy (four) and Paloma Resources (four). Paloma and BCE-Mach III have rigged up the most in the last year, each adding two. 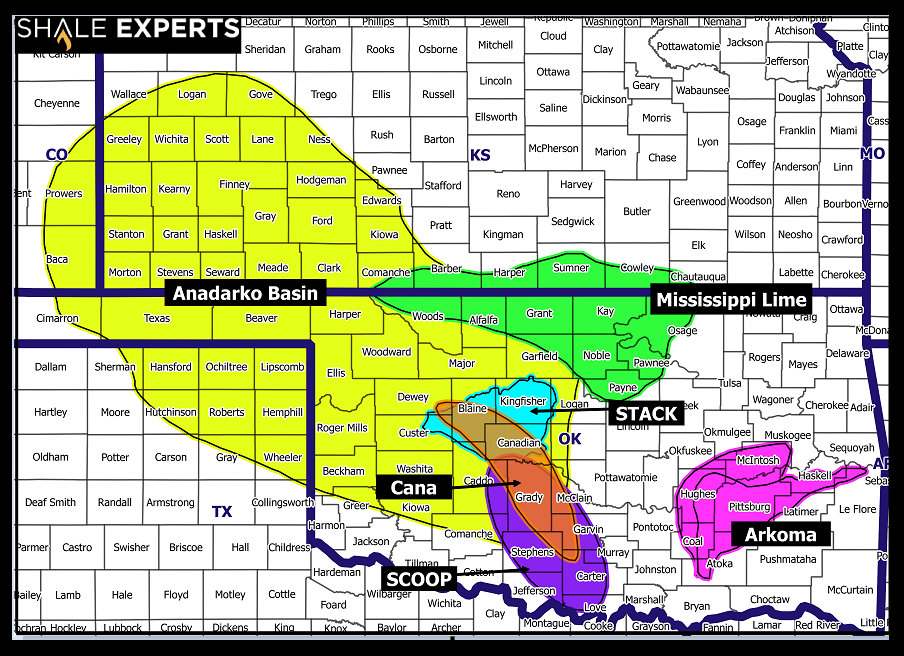 The U.S. rig count’s high point of 887 for the week ended Nov. 2 marked a seven-rig dip from the previous week’s peak but an increase of 1% from a month earlier and a 31% YOY increase. The Gulf Coast and Williston Basin saw week-over-week declines, with the former down by six rigs to 115 and the latter losing one rig to settle at 42.

The Permian was up by three to 334 rigs, Appalachia was up two to 59, and the Anadarko Basin added a rig at 84. The DJ was flat at 23. All numbers discussed are weekly peaks to avoid the sometimes wide variability of daily numbers.

The Permian rig count hit a 2022 high in the last week. A total of 89 operators are running rigs, compared to 65 a year ago, and six operators are running 15 rigs or more. Pioneer Natural Resources is the most active driller with 23 rigs, Mewbourne Oil is running 20, Occidental Petroleum has 19, EOG Resources 18, ExxonMobil 16 and Devon Energy 15. Exxon has added the most rigs in the last year at eight, followed by Oxy (six), EOG (five), Diamondback Energy (five for a total of 14) and Chevron (five to reach 12).