Enel plans billions in liquidation but not in Oklahoma 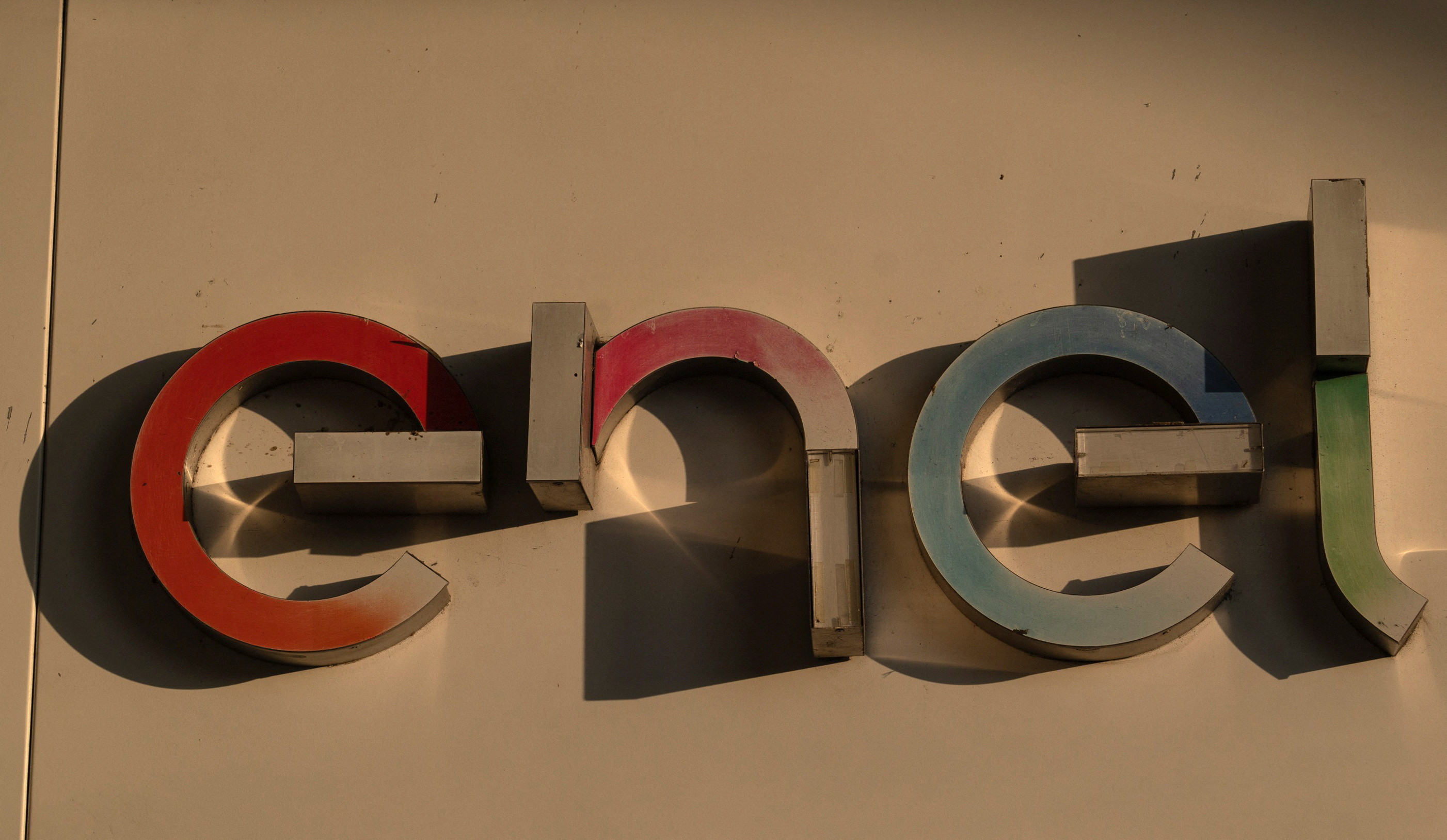 Enel, the European-based parent company of Enel Green Power, a firm that is the third largest wind farm operator in Oklahoma confirmed it plans to sell more than $21 billion in assets to reduce its growing debt.

However, the intended liquidation did not involve any of its Oklahoma holdings.

The company, based in Italy, also intends to focus on it transition to cleaner energy on half a dozen main markets in the U.S. and Europe.

It intends to not only sell asset in Romania but also exit from Argentina and Peru. The company indicated the liquidation should be completed by the end of 2023.

Company executives, in a 2023-25 strategy update said it hopes to unload 37 billion euros in its core markets of Italy, Spain, the U.S., Brazil, Chile and Colombia.

Enel Green Power, with offices in Oklahoma City along with a wind turbine training center announced this week that one of its wind farms under construction in western Oklahoma would sell its electrical power to Campbell Soup Company.