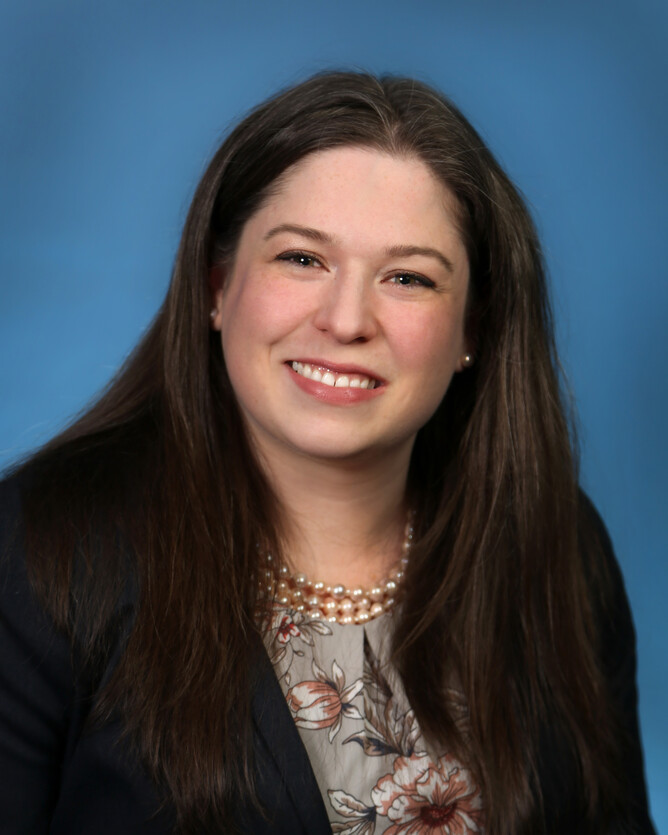 Tulsa’s Empire Petroleum is on the hunt for a new Chief Accounting Officer.

The company announced Monday that Angela M. Baker had informed the firm on Nov. 7 of her intentions to resign effective Nov. 30 of this year.

No reason was given in a filing made by the company with the Securities and Exchange Commission. Baker had been Chief Accounting Officer since October 2021.

After starting her career with Grant Thornton LLP in Tulsa in 2008, Baker joined Samson Resources in 2012. She eventually went to work for HoganTaylor LLP, the largest independent regional accounting firm in the Oklahoma and Arkansas region. During her time there, she specialized in the oil and gas industry.

In September of 2021, she was announced the OSCPA’s 38th Public Service Award recipient during the Annual Business Meeting and Luncheon, held in conjunction with the Society’s 2021 Annual Members Meeting.