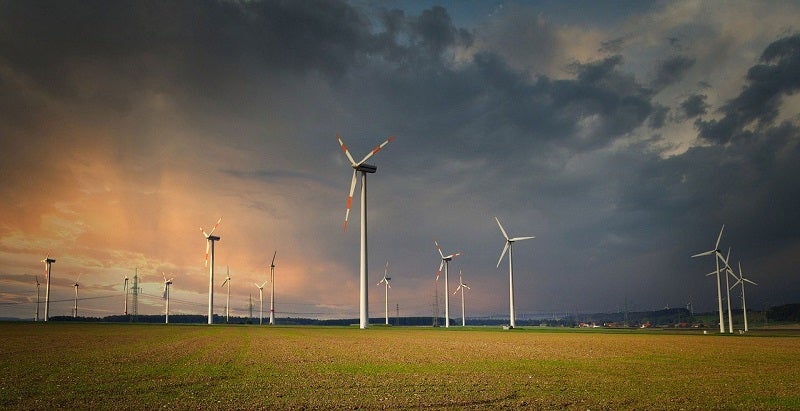 One of the nation’s largest wind farms, the Traverse Wind Energy Center in Oklahoma was the focus this week of the U.S. Energy Information Administration.

At the same time, the EIA said completions of other wind farms could see Oklahoma surpassing Iowa as the state with the second-most wind capacity in the nation.

In a Monday report, the EIA pointed out that Traverse is not only one of the largest wind power farms in the U.S. but is also  the largest wind farm built in one phase in North America. It is located in Blaine and Custer Counties in western Oklahoma.

Here’s how the EIA dedicated a Today in Energy column:

In April 2022, the Traverse Wind Energy Center in Oklahoma was completed and came online. At 999 megawatts (MW) of capacity, the Traverse facility is one of the largest wind farms in the United States and is the largest wind farm built in one phase in North America. Project developers expect that it will generate enough electricity to power around 300,000 homes each year.

The Traverse wind farm has 356 wind turbines. It is part of the 1,484 MW North Central Energy Facilities project, which also includes the nearby Sundance (199 MW) and Maverick (288 MW) wind farms. The Sundance wind farm came online in April 2021, and the Maverick wind farm came online in September 2021. The wind turbines at all three of these wind projects are designed to operate in cold weather (with heaters that keep the critical components of the turbine warm, among other features), so the turbines can operate at temperatures as low as -22°F. 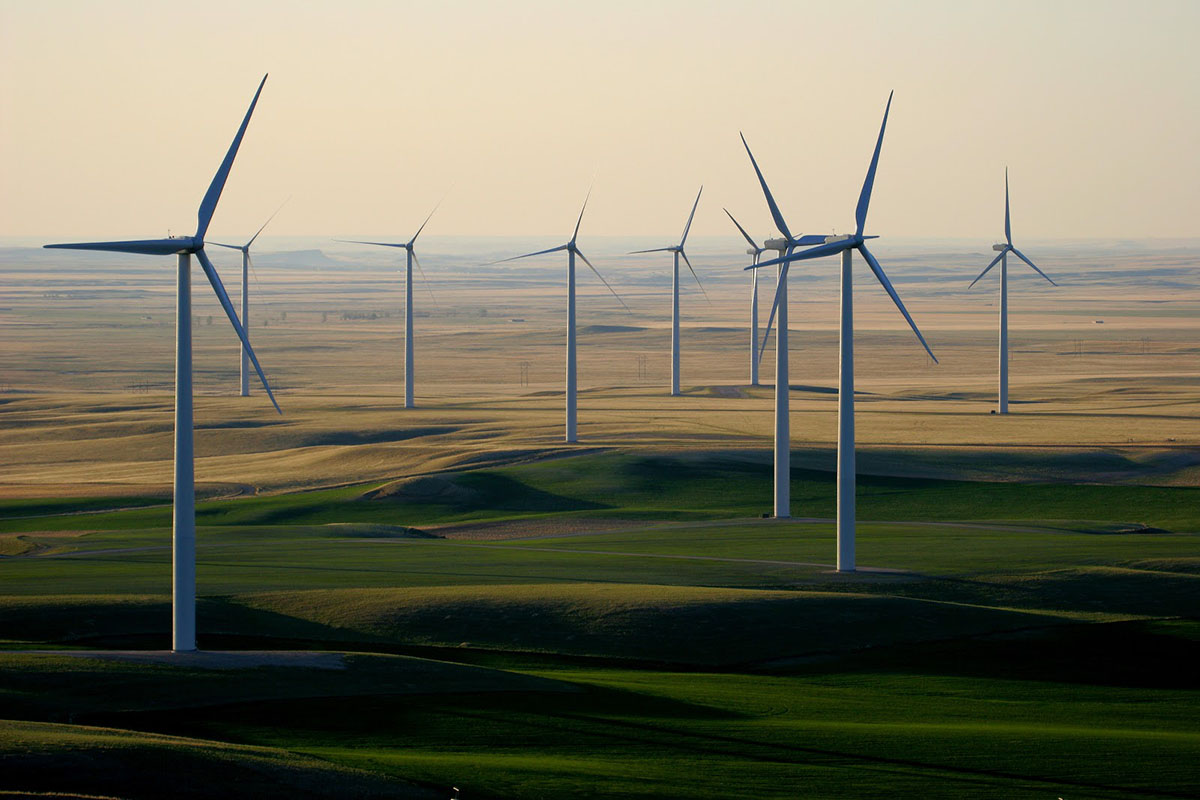 Wind farms are generally built in areas with significant wind resources. The central United States, including Oklahoma, is home to some of the best wind conditions in the country. As a result, much of U.S. wind capacity is located in this region.

Power plant developers report planned capacity additions to EIA in our monthly and annual electric generator surveys. According to our latest Preliminary Monthly Electric Generator Survey, an additional 160 MW of wind capacity is slated to come online in Oklahoma this year, and another 503 MW is planned to come online in 2023.

If all of the planned wind additions reported to us are completed, Oklahoma will surpass Iowa as the state with the second-most wind capacity next year.