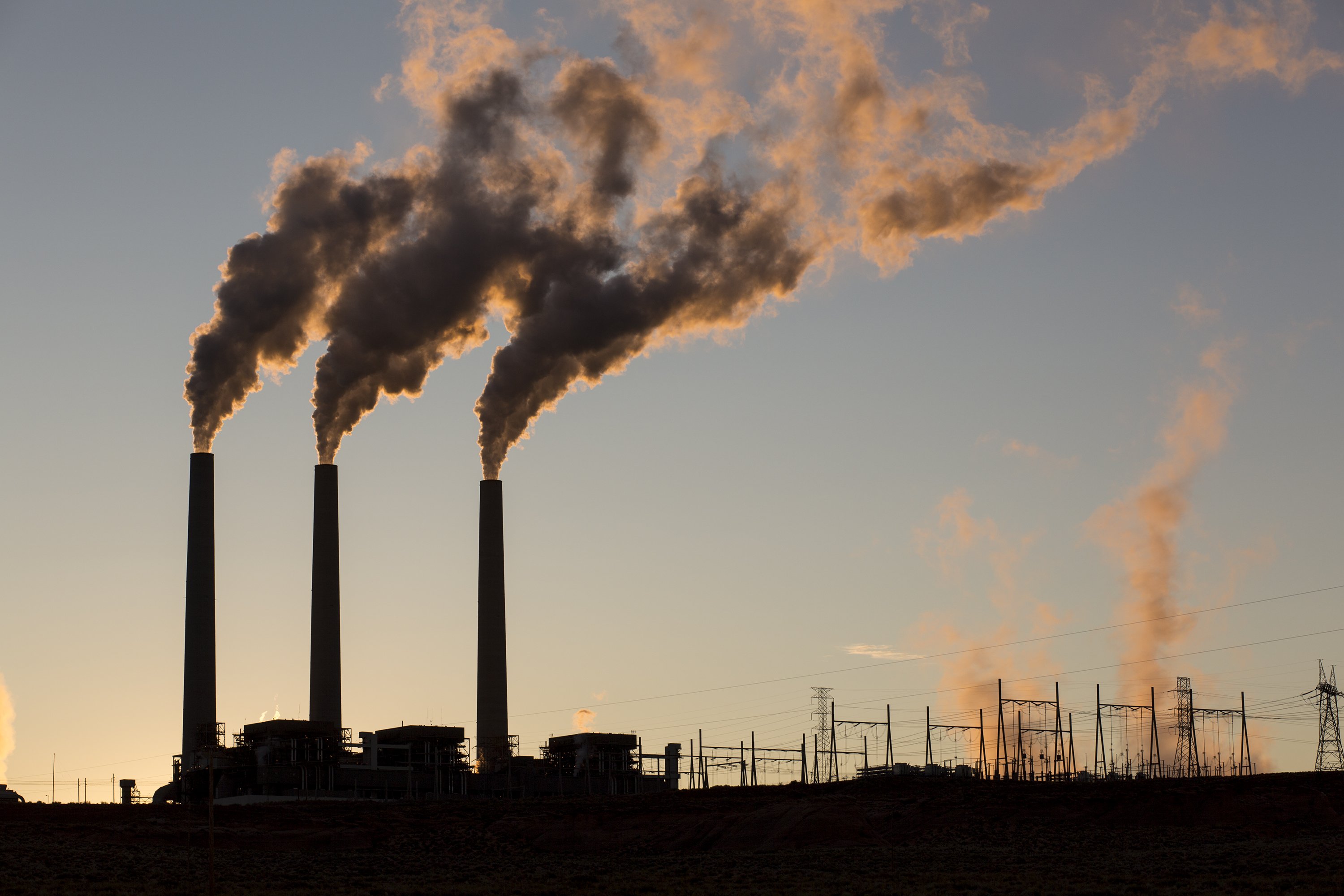 The federal government issued a report this week indicated that nearly a quarter of the coal-fired power plants in the U.S. will be retired or shut down by 2029.

The U.S. Energy Information Administration cited continued competition from natural gas and renewable resources as the reason that 23% of the 200,568 megawatts of coal-fired capacity will be retired.

In its Preliminary Monthly Electric Generator Inventory, the EIA stated between 2012 and 2021, an average of 9,450 MW of U.S. coal-fired capacity was retired each year. In 2022, U.S. coal retirements will total 11,778 MW if the remaining retirements reported to us proceed as scheduled.

The pace of planned coal-fired retirements slows down after 2022; the largest amount of capacity retirement we expect over the next seven years is 9,842 MW in 2028. Planned retirements continue to be focused on relatively older facilities. Coal-fired generators—especially older, less efficient units—face higher operating and maintenance costs, which make them less competitive and more likely to retire. 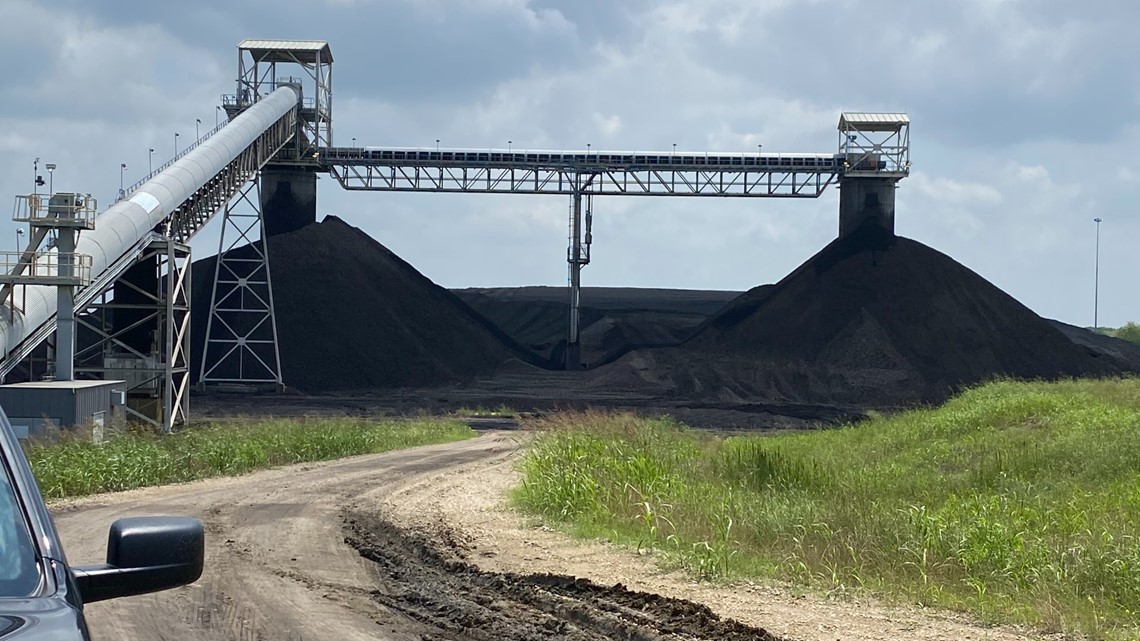 In addition, some coal-fired power plants must comply with regulations limiting the discharge of wastewater by 2028, which would require additional capital investment, likely influencing the decision to retire some of these coal-fired units.

The planned coal-fired retirements span 24 states, including several that do not currently have renewable portfolio standards, or other clean energy policies that require electricity suppliers to supply a set share of their electricity from specified renewable or carbon-free resources.

Michigan, Texas, Indiana, and Tennessee have the most coal-fired capacity announced to retire through 2029, accounting for a combined 42%.

The type of coal used by retiring units is shifting from mostly bituminous, accounting for 68% of the U.S. coal-fired capacity that was retired from 2011 to 2020, to mostly subbituminous- and refined coal-fueled plants, which account for a combined 68% of planned retirements between 2022 and 2029. Only 31% of the planned retirements over that time period are primarily fueled by bituminous coal.

Refined coal, which is made by mixing proprietary additives to feedstock coal, benefited from a tax credit that expired in early 2022. Of the 55,943 MW of U.S. coal-fired capacity that primarily burns refined coal, 27% (15,269 MW) has reported plans to retire between 2022 and 2029. 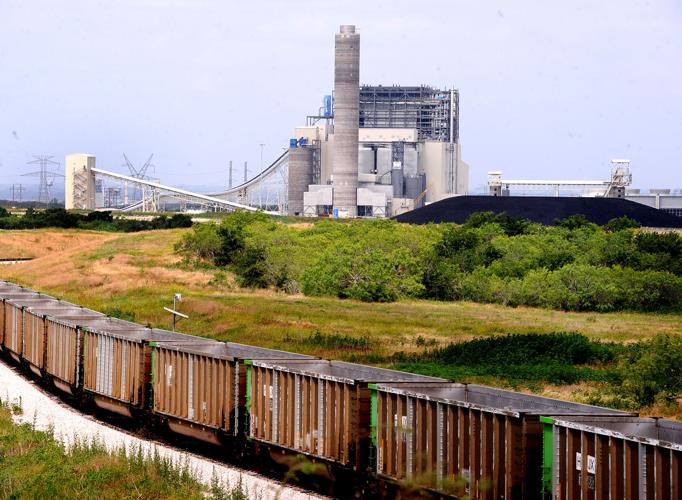 Power plant owners and operators report planned retirements and additions to EIA in our annual and monthly electric generator surveys. The last large (greater than 100 MW) coal-fired power plant built in the United States was the 932 MW Sandy Creek Energy Station in Texas, which came online in 2013. As of September 2022, developers have not reported any plans to build new U.S. coal-fired capacity in the future.