Baker Hughes Co. on Friday reported a decline of oil and gas rigs across the U.S. while the activity in Oklahoma increased to 65 rigs.

The Oklahoma count was a gain of one rig from a week ago while the total of 65 rigs compared to the 41 rigs reported one year ago.

Oklahoma’s new weekly count of 65 compared to 360 in Texas where the count was unchanged from the previous week. New Mexico stayed at 113 while North Dakota, another of the major oil-producing states saw no change with its 38 rigs.

Colorado was unchanged at 21 while Louisiana saw a decline of four to 62. Ohio stayed at 10 rigs while Pennsylvania saw no change with its count of 23 rigs.

The Red Top Rig Report in Kansas indicated the Kansas rig count slipped by two to 58. West Virginia added one to reach 17 active rigs while Wyoming’s count fell by one to 19. 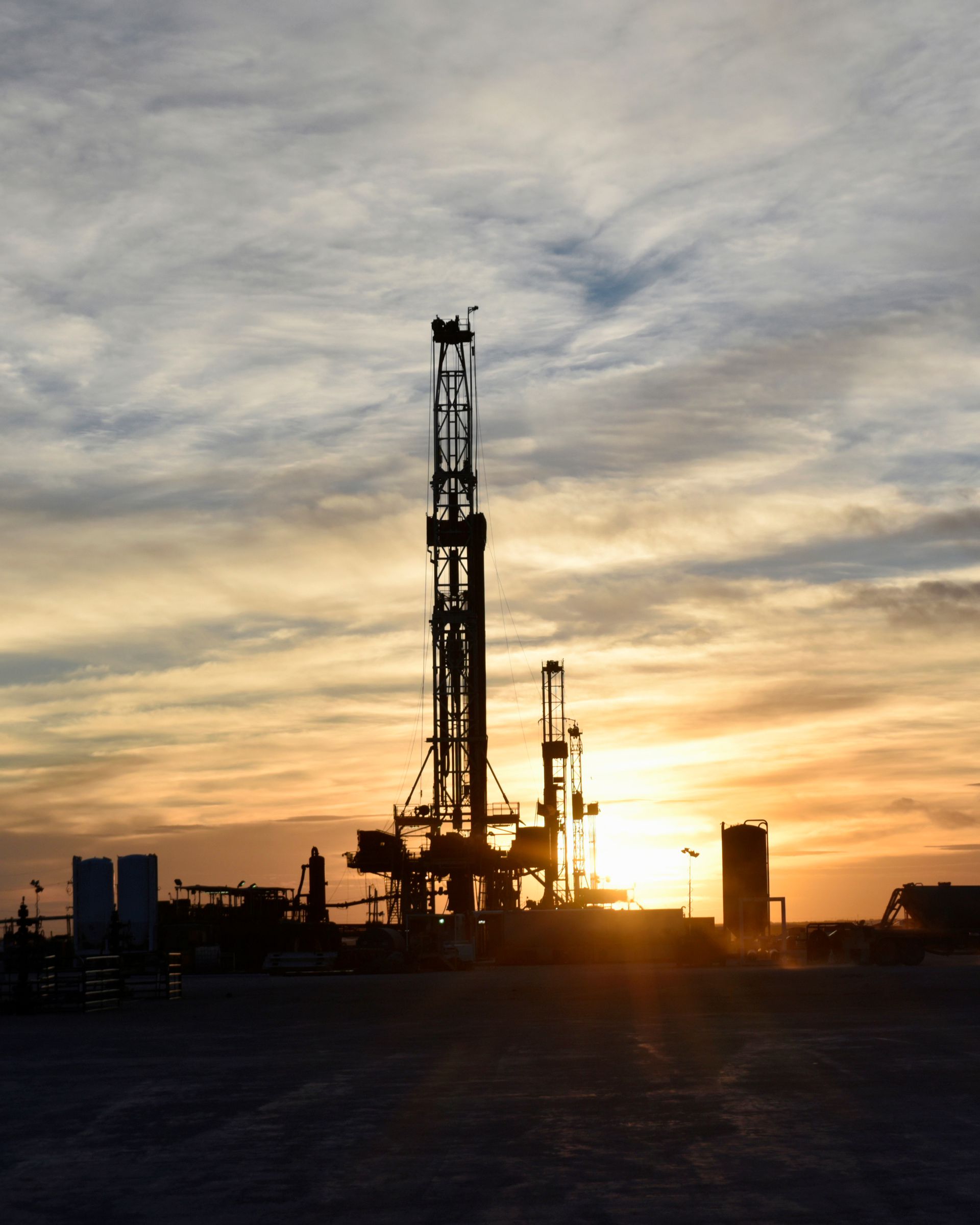 The Permian was the strongest of the oil formations with a gain of one to reach 345 oil and gas rigs. The Williston stayed at 39 rigs while the Haynesville count fell by one to 70.

The Ardmore Woodford saw no change with its 4 rigs and the Arkoma Woodford was unchanged with 5 rigs. The Cana Woodford continued with a count of 26 rigs.

The Barnett stayed at only 3 rigs while the Eagle Ford was unchanged at 72 rigs. The Granite Wash remained at 6 rigs and the Marcellus added one to reach 40 rigs.

The Mississippian remained at one rig while the Utica saw no change with its count of 10 rigs.