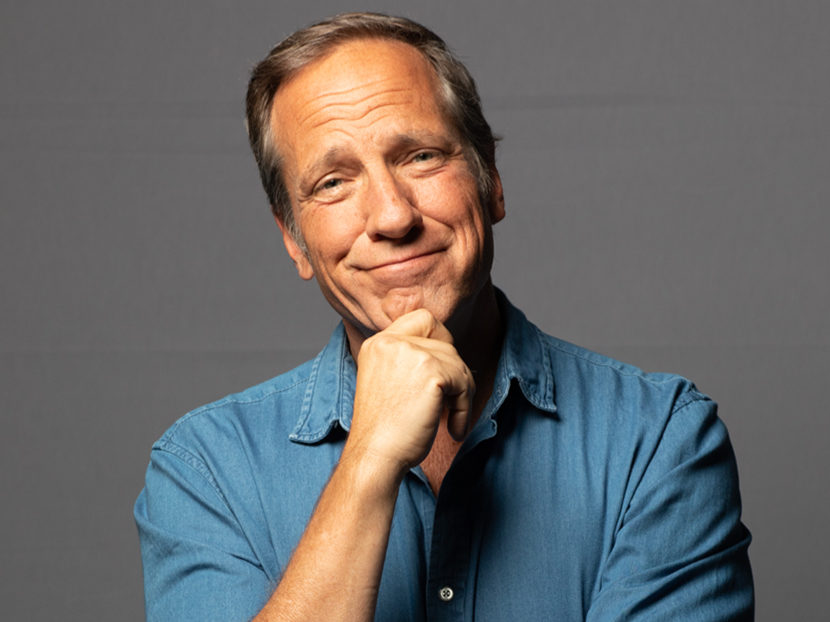 The people of Oklahoma Oil and Natural Gas are excited to welcome Mike Rowe to Expo 25 at the Bennett Event Center at the OKC Fairgrounds on October 13.

Rowe, the star of shows like “Dirty Jobs,” is committed to telling the stories of the people who do the real work of America. He is a passionate champion for our country’s working men and women, including those in the oil and natural gas industry.

In conjunction with the 25th Annual Oil and Natural Gas Expo, where Rowe will speak, the industry is holding a whiskey tasting fundraiser that will include Rowe’s own Knobel Whiskey. Knobel is a carefully handcrafted bourbon developed by American distillers whose skill, ingenuity, and love for their craft represent the values his grandfather passed on to him.

All proceeds from the fundraiser will benefit the Mike Rowe Works Foundation, which encourages people to pursue careers in skilled trades, including many professions needed in the oil and natural gas industry. 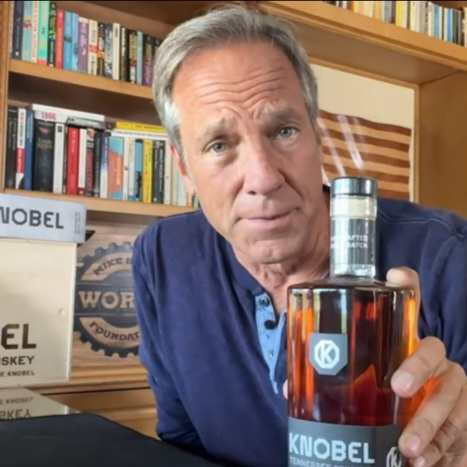 In addition, the Foundation provides scholarships for technical training to hundreds of people across the U.S., including several in Oklahoma. The money raised in the fundraiser will go to scholarships in the state.

“We are thrilled to have Mike Rowe, America’s storyteller, spending time in Oklahoma learning about the oil and natural gas industry, the people who work in it, and its tremendous impact to our state and the nation,” said OERB Chairman David Le Norman.

Since last spring, Rowe has been visiting Oklahoma to learn all he could about the people who work 24/7 to produce American-made oil and natural gas. His first stop was a tiny diner where he talked to locals about the industry’s impact on their town.

He also spent time at a stimulation site, drilling rig, Hamm Institute of American Energy, and Okarche High School. From royalty owners to roughnecks to PHDs, many stories from his visit feature the incredibly diverse and talented people of Oklahoma Oil and Natural Gas.

“What I have been doing for the last year was listening to actual Oklahomans in their own words about why and how Oklahoma oil and natural gas has had an impact on their life,” said Rowe. “I’m just a proxy for the audience, which means I get to learn along with the viewer.”