Bond boom from 2021 winter storm in Oklahoma and other states 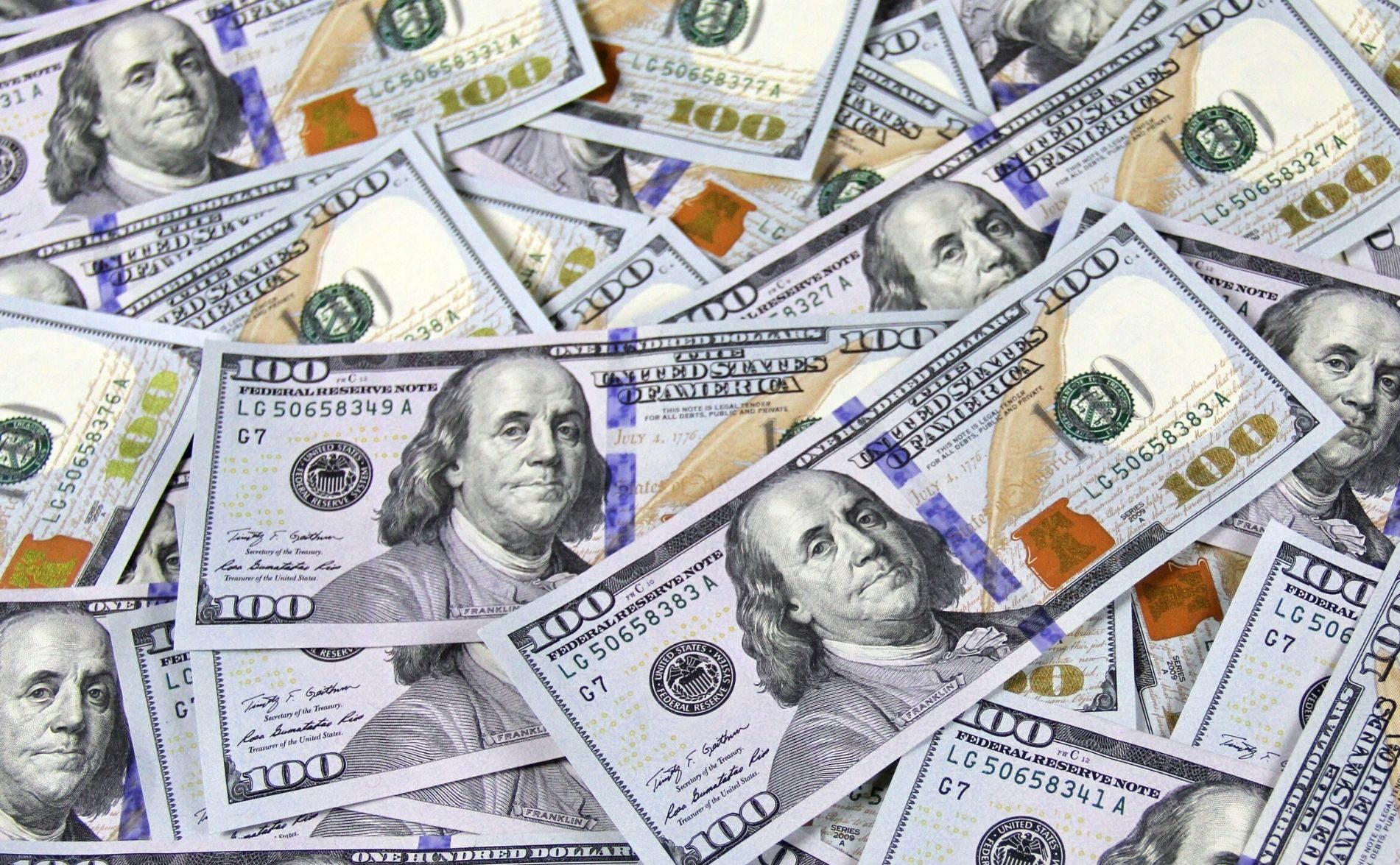 Bonds sold to help U.S. utilities recoup losses from natural disasters are seeing an unprecedented boom, with the latest burst of issuance generated by the deadly February 2021 storm that paralyzed Texas and Oklahoma as it struck a large swath of the country.

A record $17 billion of the debt, known as recovery bonds, has been sold this year, with the total likely to soon surpass $20 billion, data compiled by Bloomberg show.
Buy-and-hold investors such as insurers have been key purchasers, and the deals have also drawn money managers including BlackRock Inc., Citadel Advisors LLC and Pimco, according to bond documents seen by Bloomberg.
The deals are landing in a slumping bond market that has left some of the debt sold this year underwater. But investors with a long horizon like the securities for their attractive yields, sterling credit and robust backing: fees that are approved by state legislation and added to customers’ bills.
For utilities grappling with financial strains triggered by extreme weather, it’s a way to reduce the monthly hit they’d need to pass on to ratepayers, by spreading repayment out over decades.
“The state would have to break contract law to make the bonds stop paying out,” said Dave Goodson, head of securitized credit at Voya Investment Management, which has bought recovery bonds.
“That’s a risk we’re comfortable taking.” Okla. bond bill: $4.4B;
Texas up next: $3.4B
The next big chunk of issuance is expected from a Texas agency — the Texas Natural Gas Securitization Finance Corp. — which plans to sell about $3.4 billion of taxable municipal debt, in the
largest muni offering ever for the state. The proceeds will help bail out utilities that incurred enormous losses from Winter Storm Uri in 2021, when bitter cold crippled Texas’s energy infrastructure and power firms faced soaring charges.
Kansas and Missouri also are lining up bonds for that storm (Kansas, $430 million; Missouri, $497.5 million), and Oklahoma is wrapping sales totaling $4.4 billion for the same event.
The Oklahoma Corporation Commission and the Oklahoma Supreme Court approved a maximum $725 million in ratepayer-backed “securitization” bonds authorized by the state Legislature to pay for Public Service Co. of Oklahoma’s “extreme” purchase costs of natural gas and supplemental electricity during the two-week Winter Storm Uri.
The PSO bill will be retired over a 20-year period with proceeds from a special charge added to customer utility bills. The fee for the average customer who uses 1,100 kilowatt-hours of electricity per month will be $4.72 per month, but will depend on each customer’s usage, Region Communication Manager Wayne Greene said.
A maximum $95 million in ratepayer-backed bonds was approved to pay Summit Utilities’ extraordinary winter storm fuel bills. That total included $75.67 million in extraordinary fuel costs, almost $12 million in financing costs, plus interest. The bonds will be retired via a surcharge tacked onto customer utility bills over a 15-year period.
Oklahoma Gas & Electric was authorized to sell $761,654,000 in securitization bonds to recover its extreme fuel expenses incurred during Winter Storm Uri, but because of unexpectedly high interest rates the bond sale totaled $1.4 billion. The average residential customer will be charged approximately $2.50-$3.00 per month for the next 28 years to retire those bonds.
The state sold $2.25 billion in bonds in late August for Oklahoma Natural Gas Co., which reported $1.3 billion in extreme winter storm 2021 fuel expenses. Interest costs of $898 million were twice as high as initially projected, and financing expenses boosted the total. ONG customers will pay a winter storm surcharge for 25 years in order to pay off those securitization bonds.
Investors like bonds’ lengthy duration. The bonds are luring investors with their top ratings and long duration, which suits buyers with liabilities that stretch out for decades. They also give an appealing amount of extra yield over Treasuries. Take the Oklahoma bonds. Securities offered in August by the Oklahoma Development Finance Authority included debt due in 2052 that yielded about 4.7%, or 135 basis points above Treasuries, data compiled by Bloomberg show. In trades this month, the yield had risen to about 5%.
The spread was fatter than on other debt with top credit. For example, a Microsoft Corp. bond maturing in 2052 traded in late August at around 80 basis points above Treasuries, according to Trace pricing data. Some analysts compare recovery bonds to securitizations. American Express Co. credit-card debt sold in August offered 57 basis points above Treasuries on a top-rated three-year tranche.
“If you want something that’s rock solid, where you don’t have too much to worry about over long periods, there’s really nothing else,” said Weili Chen, head of commercial asset-backed securities at Standard Chartered, who formerly analyzed recovery debt at S&P Global Ratings.
“There’s the credit protection, there’s the absence of political interference, there’s the obligation of all ratepayers, and finally there’s this superior return over long time periods,” he said.
In addition to BlackRock, Citadel Advisors and Pimco, State Farm Insurance Co. and Travelers bought the Oklahoma debt, according to deal documents given to Bloomberg by Bob Anthony, a member
of the Oklahoma Corporation Commission, which approved the financing order for the bonds.
BlackRock, Pimco and Citadel declined to comment, as did State Farm and Travelers. The securities do carry some risk. Moody’s Investors Service cited the possibility of a severe drop in the ratepayer base, although it called that a “low probability” threat.
And while the lack of a deep market may help explain the relatively wide spreads, this year’s issuance surge may alleviate some of that risk by expanding secondary trading.
“Greater volume gives investors comfort that this is an asset class that’s going to be active for the foreseeable future,” said Isaac Sine, a managing director on the public-finance team at JPMorgan Chase & Co., which managed one of the Oklahoma sales.
This year’s issuance jolt is about more than Uri. In May, utility PG&E sold a $3.6 billion bond to recover losses caused by the wildfires that devastated California in 2017. Other issuers are planning recovery bonds unrelated to natural disasters. A CenterPoint Energy unit in Indiana, for example, has been seeking a securitization to recoup the costs of retiring a coal plant and invest in renewables.
In a world confronting the threat of climate change, it’s a corner of the bond market that may keep expanding.