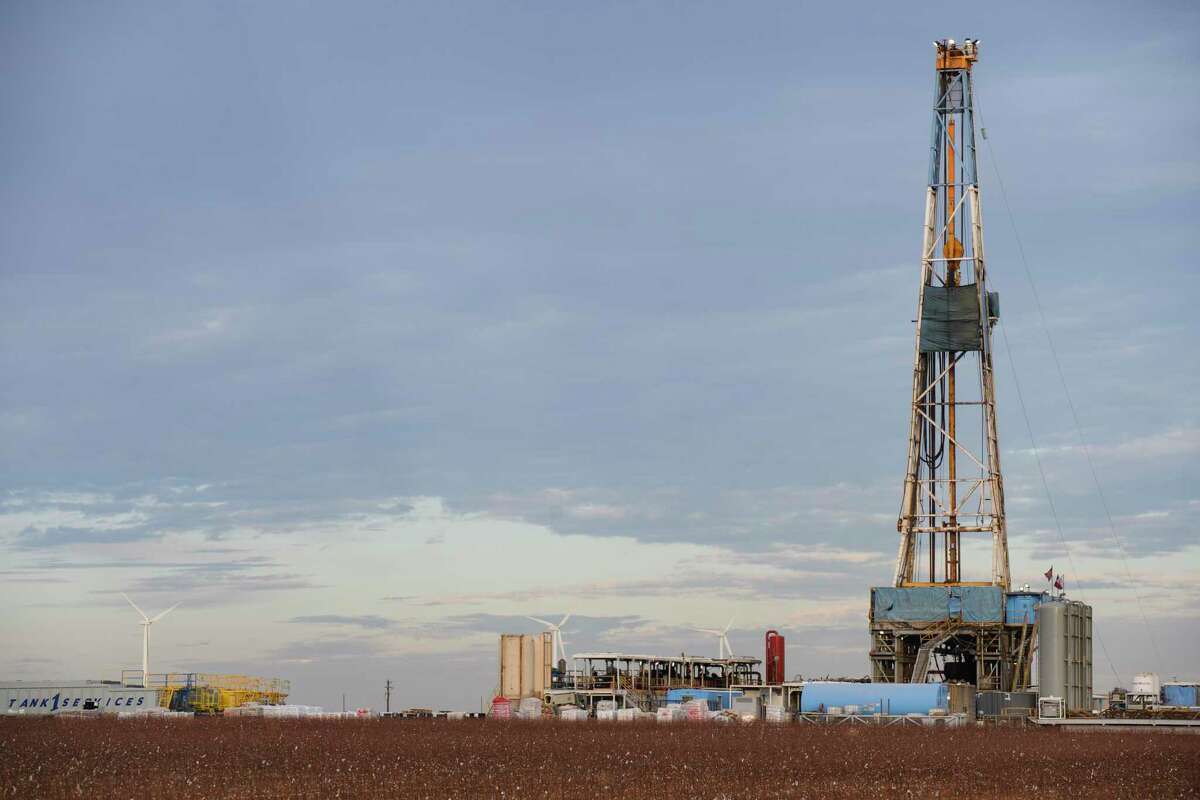 Energy activity in Oklahoma and the other states that make up the Tenth District of the Federal Reserve Bank of Kansas City grew solidly in the third quarter of the year.

In an Energy Survey released Friday, the bank cautioned that despite the solid gains, the industry’s expectations for future activity eased somewhat.

“Firms reported lower growth in profits and revenues but posted the highest level of employment gains in survey history.”

The survey found that the pace of growth in Tenth District energy activity declined slightly in the third quarter of 2022, as indicated by firms contacted between September 15th, 2022, and September 30th, 2022.

Firms were also asked what prices were needed for a substantial increase in drilling to occur across the fields in which they are active. The average oil price needed was $102 per barrel, and the average natural gas price needed was $7.65 per million Btu. 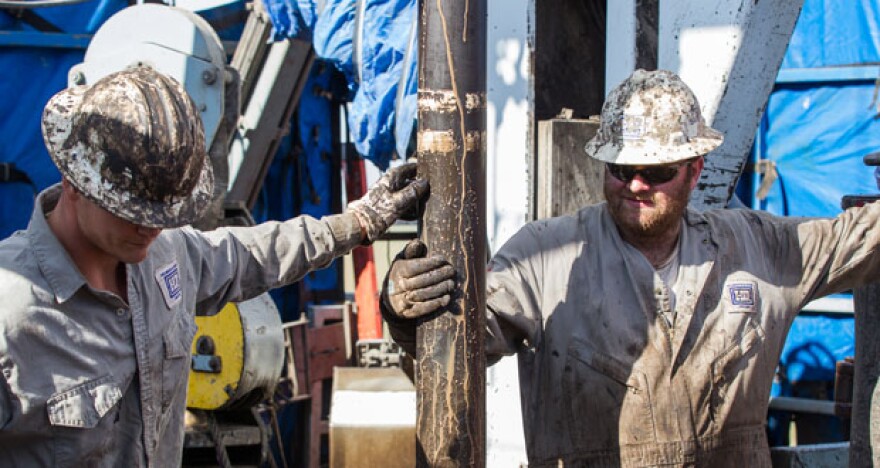 Energy firms were also asked about the change in the number of job openings at their firm over the last quarter. More than 64% of firms reported an increase in job openings, 7% reported a decrease, and 29% reported no change.

Individual comments from those who answered the survey were also included in the report:

“Supply will be constrained by under spending, depletion, and OPEC’s willingness to defend a price < $80+. Demand will remain high enough because energy transition will be slower than promised in the real world.”

“There is downward pressure due to a slowing economy and inflation pressure is reducing demand. The overhang of an Iranian oil supply increase and continued SPR oil release into the market are additional headwinds.”

“In the USA high gasoline prices have curbed demand. Likewise in Europe. We believe oil prices will moderate, but natural gas prices will not. The industrial users of natural gas in Europe will be almost nonexistent.”