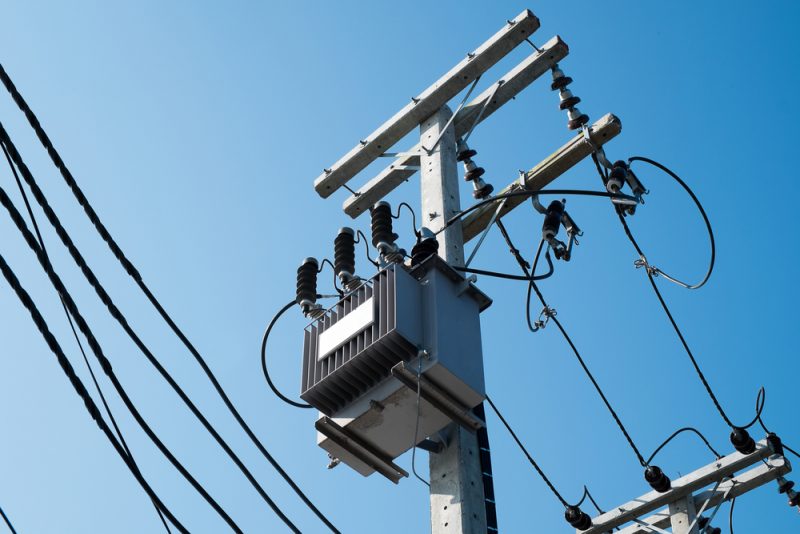 Oklahoma Corporation Commissioners plan a public hearing Tuesday on still another utility wanting help in recovery of its costs from the February 2021 winter storm.

Empire District Electric Company, headquartered in Joplin, Missouri but with customers in Oklahoma as well as Missouri, Kansas and Arkansas applied for approval of a Regulatory Asset and Special Regulatory Treatment. The case is No. PUD2021-000050 in the Commission’s Electronic Case Filing system.

The 9:30 a.m. hearing on the merits will be held by Administrative Law Judge Linda S. Foreman while Corporation Commissioners attend.

Empire is asking for help in recovering $6.2 million in what it described as “extraordinary” winter storm costs. It is seeking Corporation Commission relief so the costs “would not flow through directly to the company’s customers on a monthly basis as provided by the Company’s Fuel Adjustment tariff.”

Empire executives explained the firm suffered higher than average natural gas costs during Winter Storm Uri in February of 2021. But they say the company also incurred additional impacts in April, June and December of that year due to “almost exclusively market resettlements—associated with Storm Uri.”

The ALJ holding the hearing will submit a formal decision within 30 days.