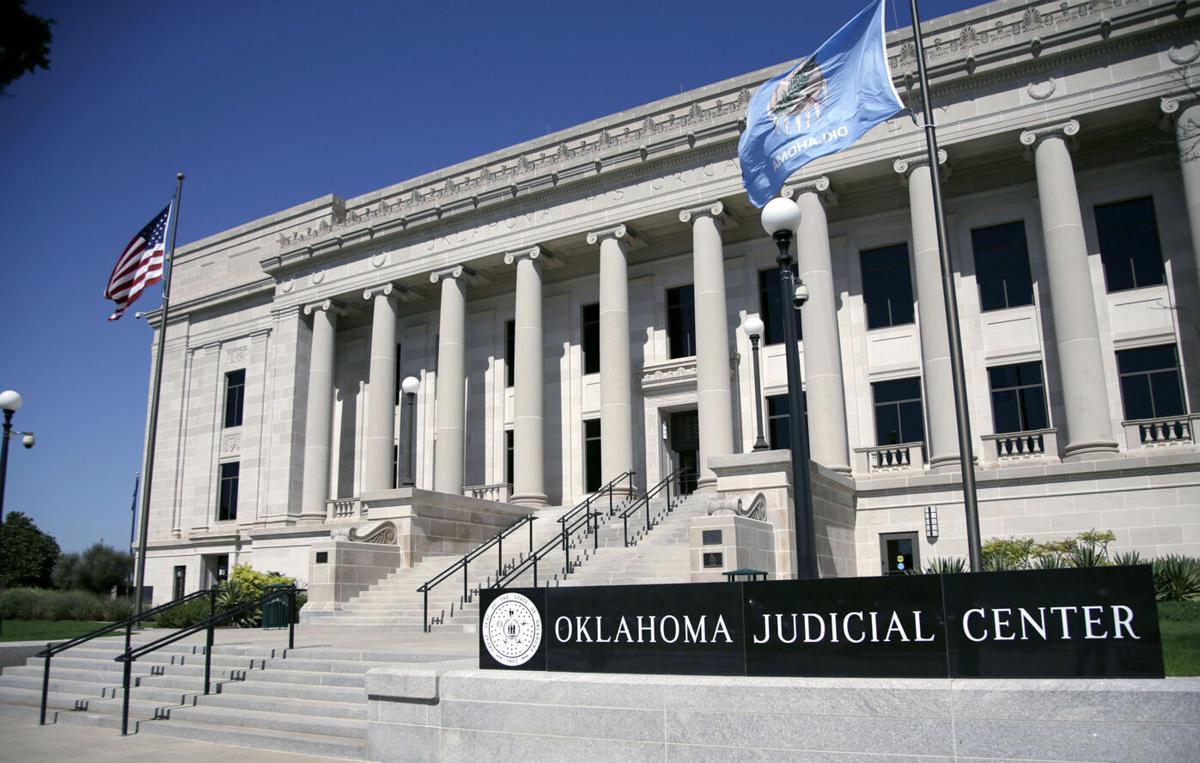 The Oklahoma Corporation Commission is being dragged back before the State Supreme Court in another constitutional challenge in part over its controversial decision to use bond securitization to help utilities recover costs from the 2021 Winter Storm Uri.

Oklahoma City has appealed the Commission’s recent 2-1 decision to let utilities decide if they will collect franchise taxes for municipalities across the state—a move that resulted in hundreds of towns and cities losing fees on the franchises they have with the utilities.

Oklahoma City appealed the August 22 decision by the Corporation Commission, contending the Commission’s order “is an unconstitutional invasion of the exclusive right of electors residing in Oklahoma City to negotiate and approve franchise agreements with utilities and to receive franchise fees from utility franchisees.” 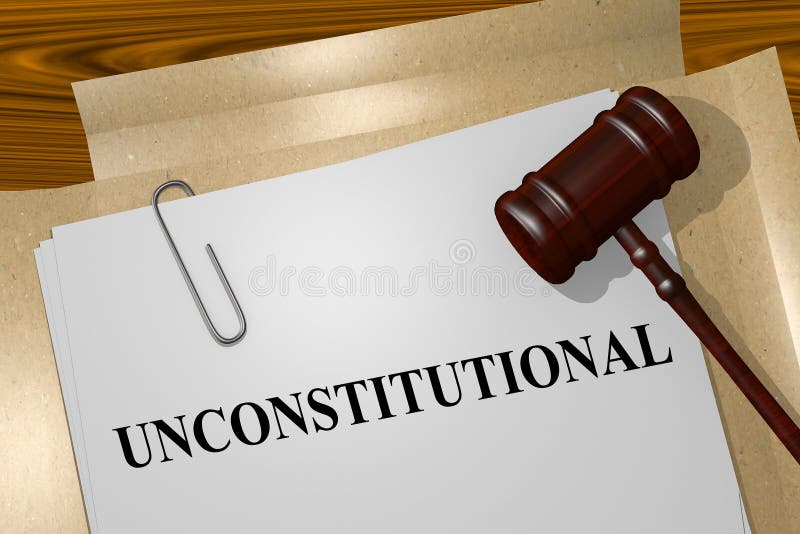 The City of Oklahoma City contends the Corporation Commission “erred in determining that the February 2021 Regulated Utility Consumer Protection Act—relieves utility companies, who are vendors in taxable transactions, from their statutory duty to collect municipal sales taxes from utility customers, who are consumers in such transactions.”

Oklahoma City lawyers, in their appeal to the Supreme Court, argued the error by the Commission nullifies the payment of taxes levied on utilities under the Oklahoma Constitution and that such a determination is beyond the scope of the Corporation Commission’s jurisdiction.

The city went on to state that the franchise fees constitute contract payments that a franchisee has agreed to pay the municipal corporation by the virtue of the grant of the franchise. City lawyers also pointed out that the Supreme Court has even found the legislature and the Corporation Commission are “without jurisdiction to amend or invalidate franchise agreements,” pointing to a 1999 ruling by the high court, Okla Elec. Coop., Inc. v. Okla. Gas & Elec Co.

Corporation Commissioners Dana Murphy and Todd Hiett approved the non-collection of franchise fees by the utilities that are using billions of dollars in bonds to stretch consumer payments up to 28 years. Commissioner Bob Anthony voted against the franchise decision and the city of Oklahoma City used his dissenting opinion in support of its appeal.

No date has been set by the justices to hear the challenge in the case, CU-120707.