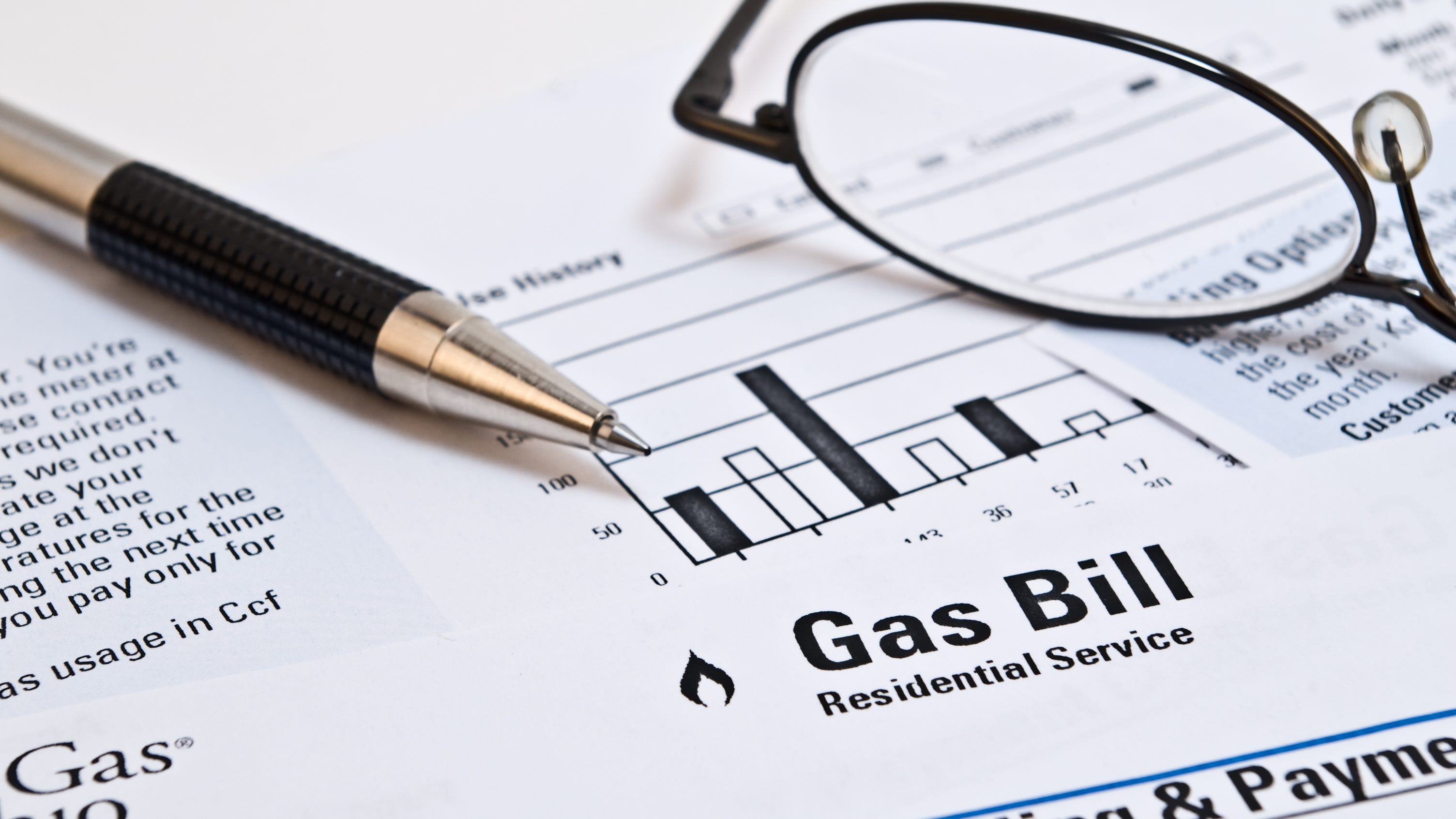 Despite opposition by consumers who voiced concern about their rising utility bills, an Oklahoma Corporation Commission Administrative Law Judge on Thursday recommended an agreement for another rate increase for Oklahoma Natural Gas Company.

ALJ James Myles heard testimony for nearly two hours about a joint stipulation and settlement agreement reached by ONG with the Commission’s Public Utilities Division in which the original request for a total increase of $19,668,043 would be lowered by about $105,000.

The ONG request focused on what is called the utility’s Performance Based Rate Change Plan Calculations for the 12 months ending Dec. 31, 2021.

“I didn’t hear anything to cause me to change my opinion,” said Judge Myles. “I recommend approval of the Joint Stipulation and Agreement.”

The Attorney General’s office did not oppose the Joint Stipulation and Agreement but it did not sign onto it.

The agreement would also allow ONG a 9.4% rate of return.

“Is there no ceiling?” asked Eleanor Thompson who testified in person before the Administration Law Judge while Corporation Commissioner Todd Hiett attended.

Another, an 81-year old widow also protested, telling the ALJ, “It disturbed me to see notices of rate increase.”

“My budget cannot handle any more increase. It is stretched and I cannot bear another increase—enough is enough!” Jean Mullican added as she begged the judge not to pass on another rate increase.

A third protester told the judge she was phoning in her opposition while she was at her second job.

“What am I supposed to do? Get a third job? There’s no way I can afford—I of course oppose the rate increase,” declared Nicole Trotter.