Rep. Bice calls on Biden to end his “all-out” assault on oil and gas industry 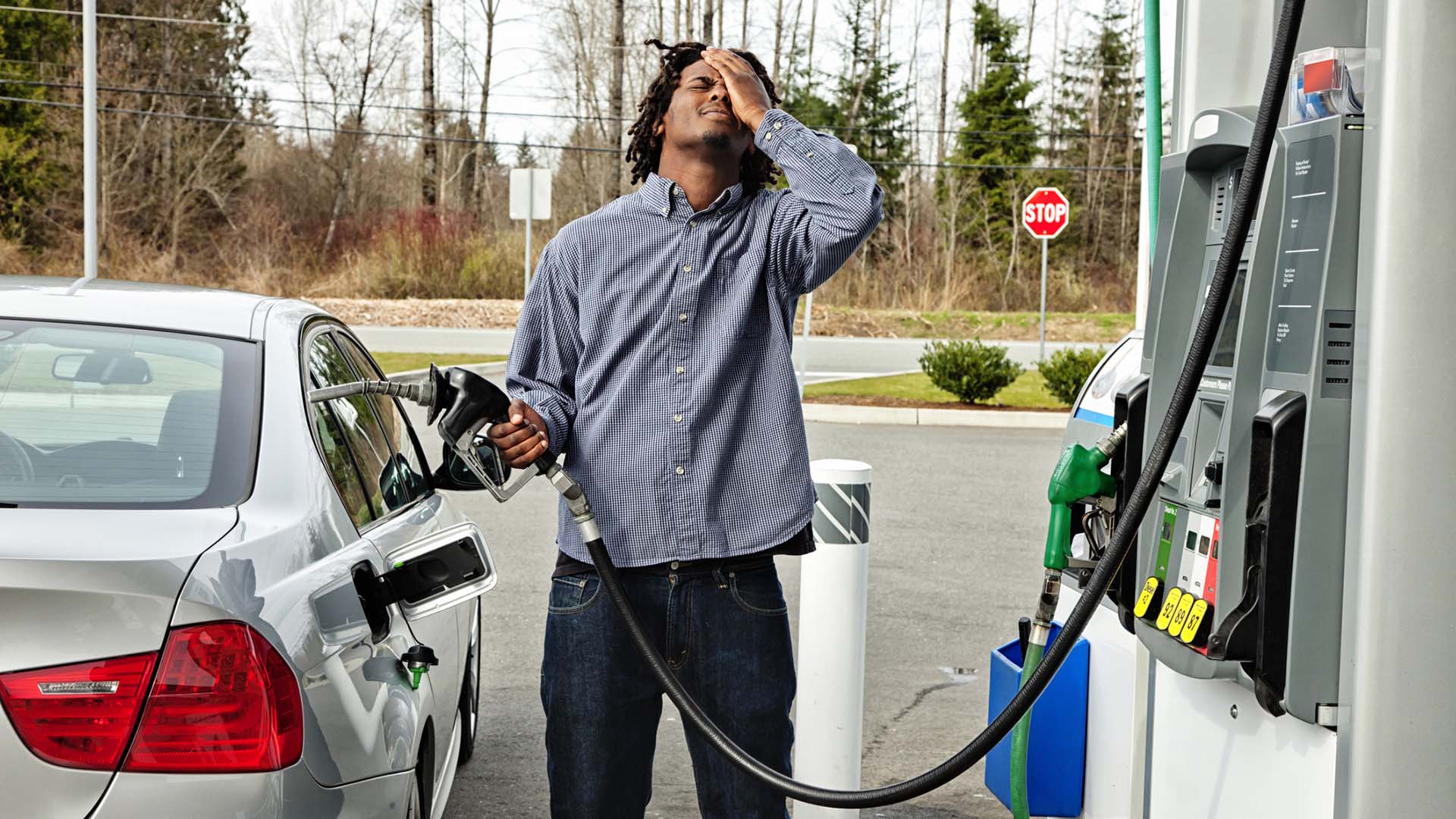 Gasoline prices rose in Oklahoma and across the U.S. over the past week with the national average pump price hitting $3.72 while Oklahoma’s average was up to $3.47 per gallon.

What’s behind the increase? Refinery issues ranging from planned maintenance to a fire, reported AAA in its latest fuel cost report.

“Slack demand and lower oil prices should take some pressure off rising gas prices,” said Andrew Gross, AAA spokesperson. “But Hurricane Ian could cause problems, depending on the storm’s track, by disrupting oil production in the Gulf of Mexico and impacting large coastal refineries.”

Oklahoma’s $3.47 average is up from $3.44 a week ago but one cent below the average from a month ago reported AAA. However, Gas Buddy reported Wednesday prices as low as $2.89 per gallon.

Prices in Oklahoma City averaged $3.46, a penny higher than last week and two cents lower than a month ago.

The average price in Tulsa jumped 13 cents, going from $3.32 a week ago to $3.45 this week. AAA reported a month ago, Tulsa’s average cost was $3.44 per gallon. GasBuddy reported the lowest gasoline price in Tulsa on Wednesday was $3.15.

Coal County in southeast Oklahoma continued with an average above $4 a gallon.  Its latest average was $4.04 this week. 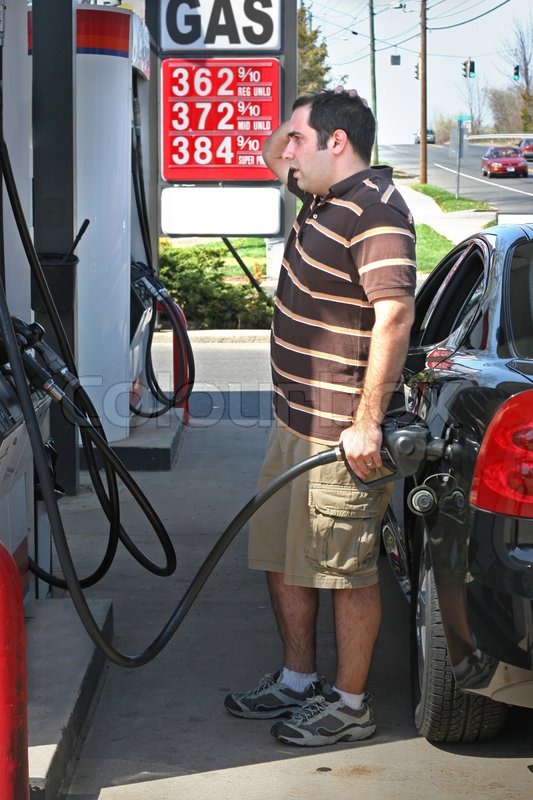