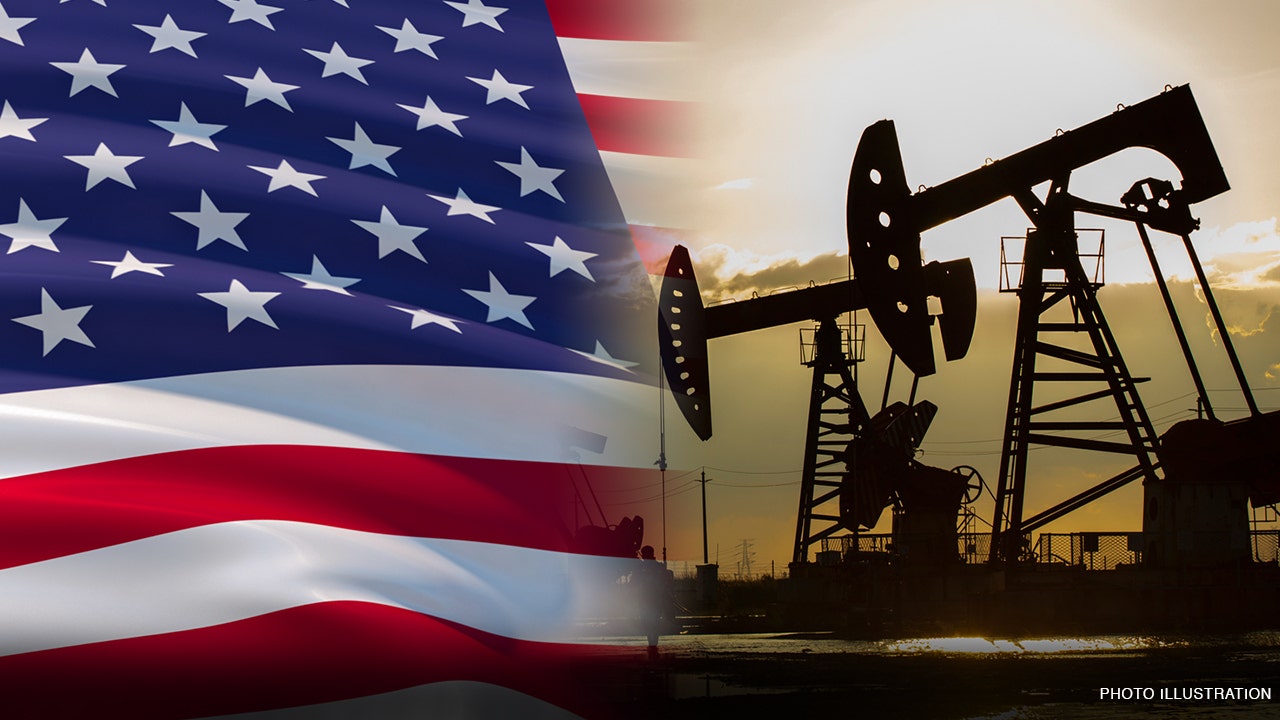 Oklahoma Congressman Tom Cole launched another attack on President Biden this week, pointing out that ever since Biden took office, energy production in the U.S. has significantly been slowed by the President….all in the name of Biden pursuing his “unreliable and disastrous Green New Deal.”

It’s what Cole charged in his weekly political column this week, pointing out that not only have Biden’s efforts forced the U.S. and allies to rely on other nations for energy and gasoline, but presented a security threat to the U.S.

Read his comments below: