FEMA Awards More Than $5M in Grants for Firefighters

Will Falling Prices at the Pump Slow Down With Higher Demand? 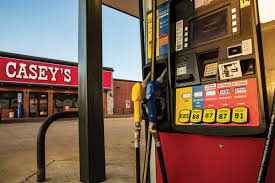 While Oklahomans continue to benefit from some of the lowest gasoline prices in the nation, the national average for a gallon of gas fell to $4.21, down 14 cents since last week. A slight uptick in gas demand could end the steady drop in daily pump prices, according to a press release issued by AAA.

“We know that most American drivers have made significant changes in their driving habits to cope with high gas prices,” said Andrew Gross, AAA spokesperson. “But with gas below $4 a gallon at nearly half of the gas stations around the country, it’s possible that gas demand could rise.”