The Tulsa-based company plans to extend the system from the Houston area to El Paso, Texas. It currently is capable of transporting nearly 70,000 barrels of oil a day of refined petroleum productions such as gasoline and diesel fuel from Gulf Coast and Mid-Continent refineries to El Paso.

In El Paso, Magellan also has the options of accessing markets in New Mexico as well as Arizona and Mexico via connections to third-party pipelines. 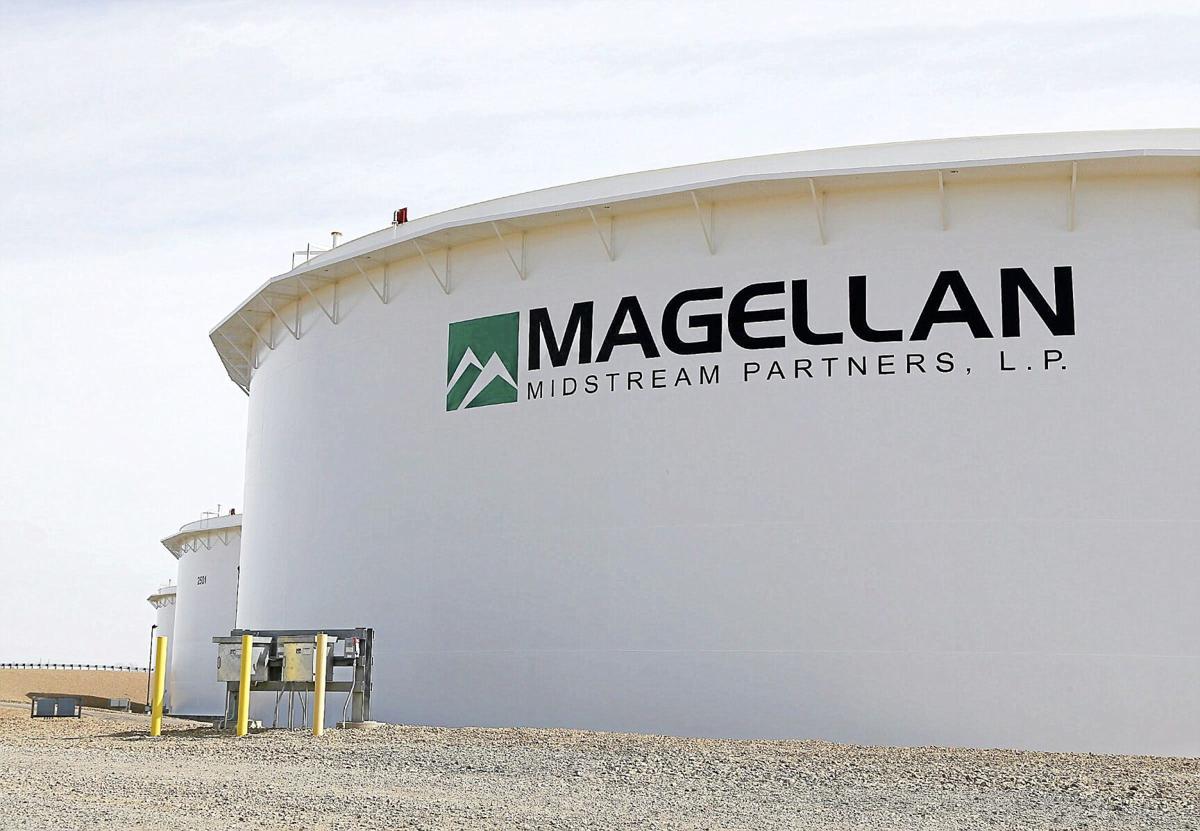 Based on significant customer interest, Magellan is expanding its operating capabilities to El Paso to a new capacity of approximately 100,000 bpd. The expanded capacity will be accomplished by the construction of a new 16-inch, 30-mile pipeline along the company’s existing route between Odessa and Crane, Texas and additional operational storage to facilitate incremental shipments.

“Building on the 2020 expansion of our West Texas refined products pipeline system, Magellan is pleased to further expand our capabilities to El Paso, which serves as the gateway to a number of key demand centers that can benefit from our system’s extensive optionality,” said Aaron Milford, chief executive officer. 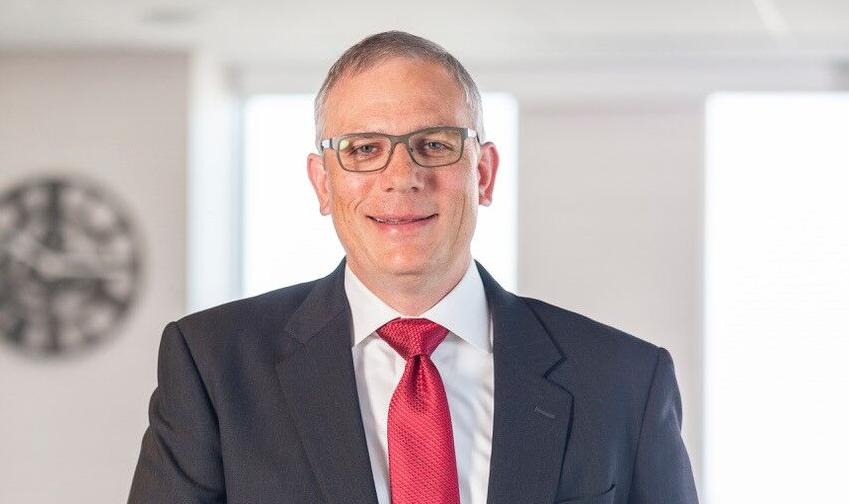 “To meet strong market demand, we have increased the scope of this expansion to deliver essential fuels supported by take-or-pay commitments from quality customers, providing an attractive return for our investors.”

Magellan currently expects to spend approximately $125 million on this project, with the expanded capacity available early 2024, subject to receipt of all necessary permits and approvals.