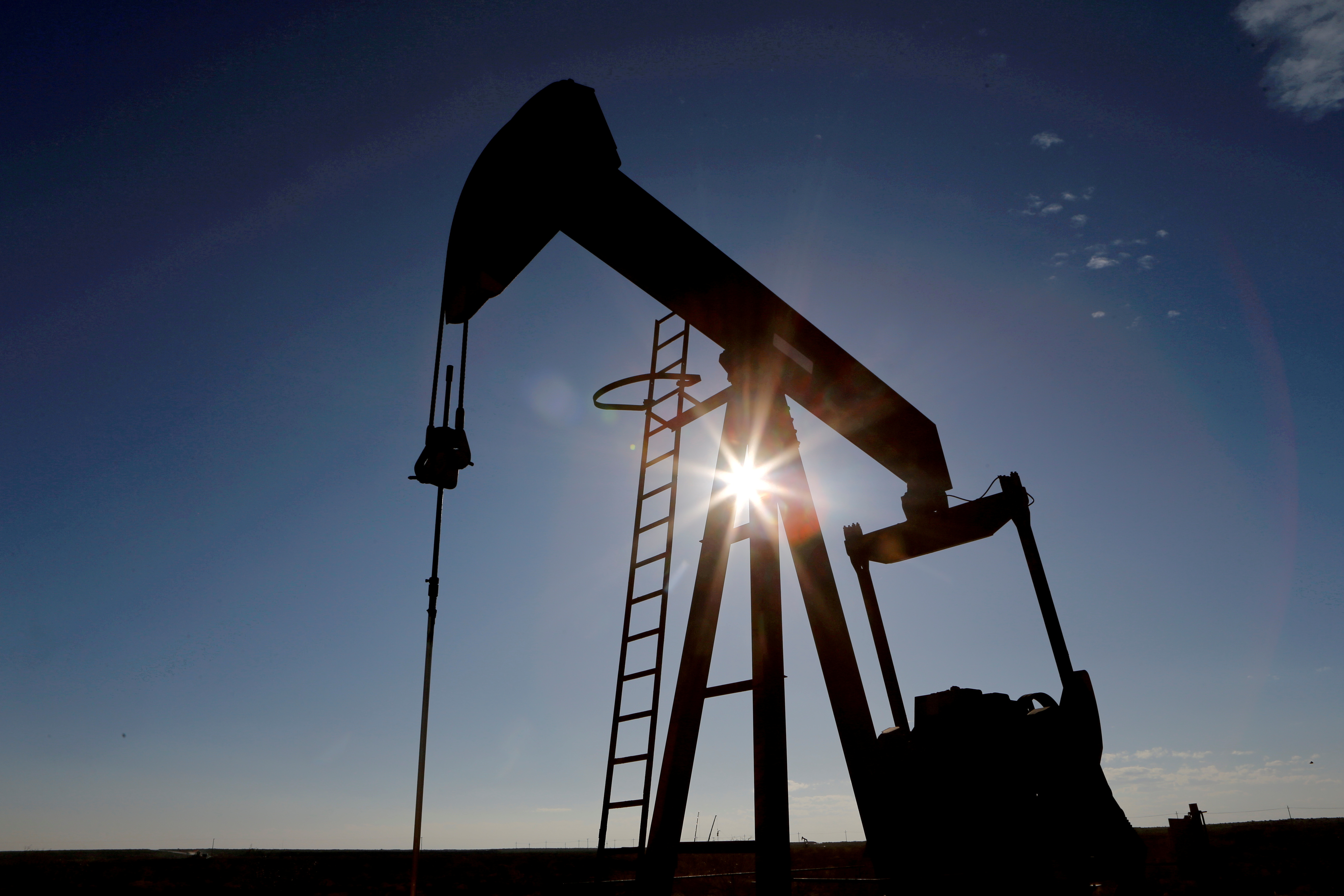 The Permian Basin in Texas and New Mexico, site of major drilling efforts by numerous Oklahoma oil and gas operations is expected to see oil output rise 79,000 barrels a day, reaching a record 5.408 million barrels a day in September.

The prediction was revealed this week in the productivity report by the U.S. Energy Information Administration. August production in the Permian was 5.329 million barrels a day.