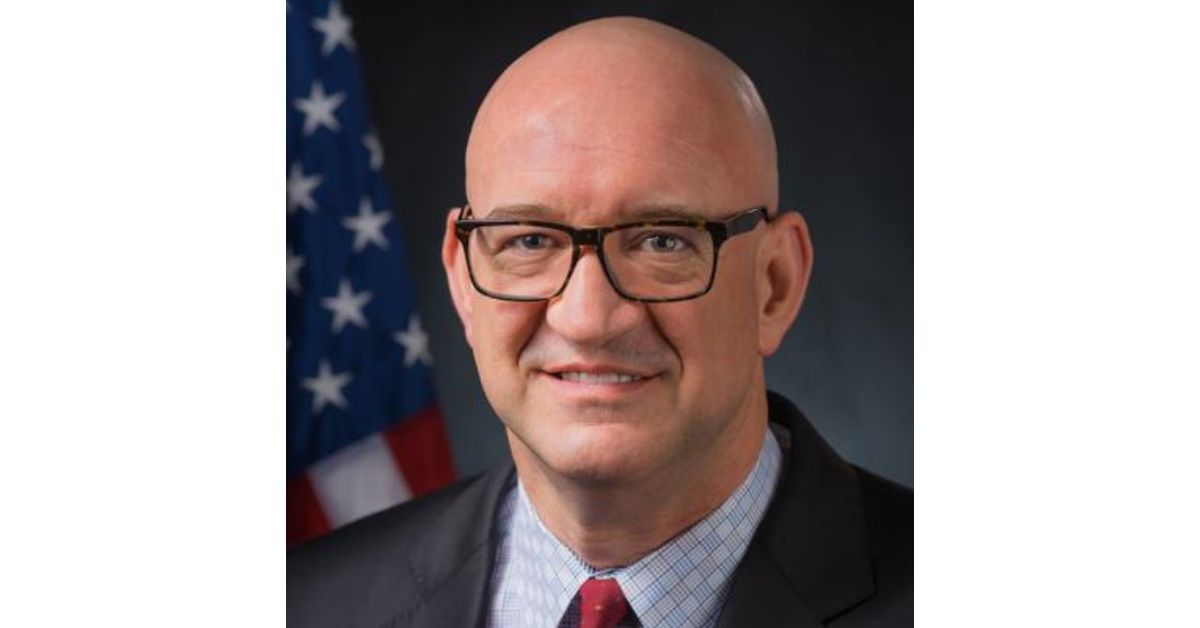 Governor Kevin Stitt on Monday plans to announce his selection for a new Oklahoma Secretary of Energy and Environment after Ken Wagner said he plans to leave the office effective September 3.

The governor announced Wagner’s resignation on Friday and said he would have a new appointment by Monday.

“Ken has been an invaluable asset to our state through his remarkable leadership and ingenuity in smart energy and environment solutions,” said Governor Stitt. “He has taken Oklahoma’s energy presence to new heights through expansion and diversification to our energy portfolio and I am thankful for his nearly four years of service to our state.”

Secretary Wagner served in the Stitt administration for four years beginning in 2019.  The governor’s announcement said Wagner played a critical role in advising the administration on policy that encourages robust and responsible development of our natural resources, ensuring clean air and clear water for all Oklahomans, and making Oklahoma a national leader for our innovative approach to energy.

In his resignation letter, Wagner wrote in part, “I am leaving the post with a sense of accomplishment knowing that our environment is constantly improving, and that the energy innovation and production that happens in Oklahoma is making the world cleaner, more affordable, and more secure.”

Secretary Wagner played a role in Oklahoma’s hydrogen innovation, serving as the chair of the Hydrogen Task Force, and representing the state in its bipartisan partnership with Louisiana and Arkansas to establish a regional hub for development, production, and use of clean hydrogen as fuel and manufacturing feedstock.

Wagner continued: “Please know that I love the State of Oklahoma and will always stand ready to help in the drive to be a Top 10 State. We will continue to assist with the Hydrogen Hub from the Hamm Institute for American Energy and show the rest of the world that there is no better state for energy innovation than here in Oklahoma.”

Sec. Wagner’s resignation letter can be read in full here.