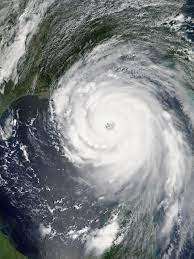 NOAA forecasters have slightly decreased the likelihood of an above-normal Atlantic hurricane season to 60%, down from the May outlook which predicted a 65% chance. The likelihood of near-normal activity has risen to 30% and the chances remain at 10% for a below-normal season.

This outlook is for overall seasonal activity and is not a landfall forecast. That’s because landfalls are largely governed by short-term weather patterns that are only predictable within about one week of a storm potentially reaching a coastline.

The peak for hurricanes — August through October – is currently underway.