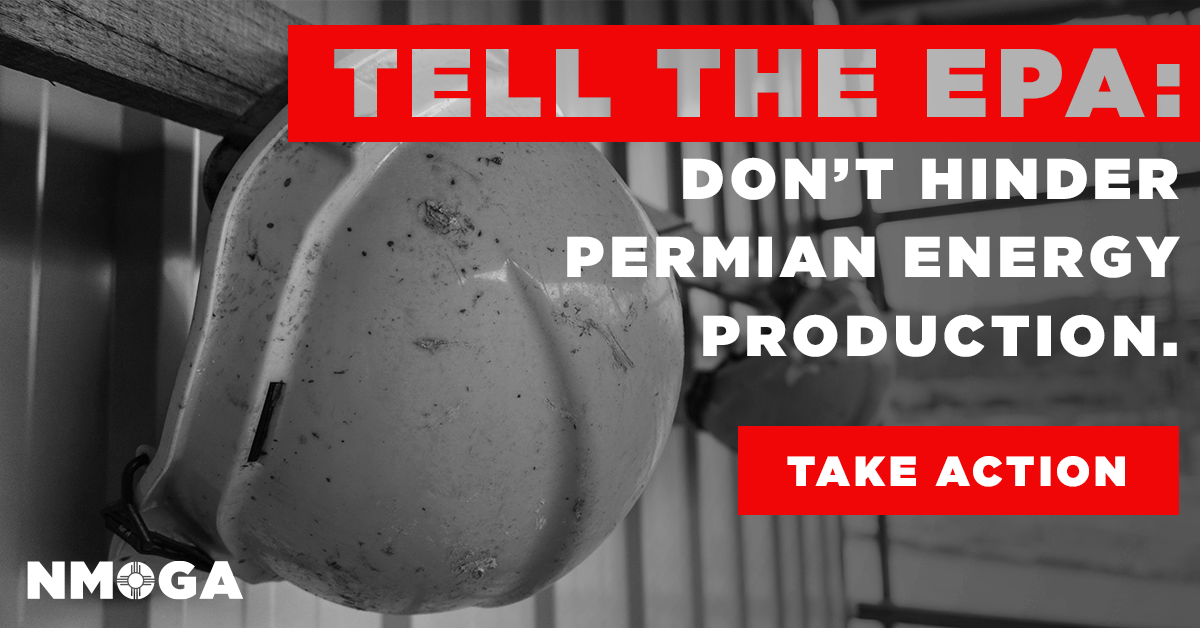 The New Mexico Oil and Gas Association has responded to the EPA’s proposed tougher regulations on the Permian Basin where Oklahoma oil and gas companies have major drilling and production operations, with a call to fight the government agency.

“The EPA is threatening new regulations that would reduce energy production in the Permian Basin,” charged the NMOGA in a notice to members and supporters of the oil and gas industry.

“New Mexico’s oil and natural gas industry needs your help!” proclaimed the association in its notice.

Here’s how the NMOGA explained its response to the EPA’s efforts.

“The Permian Basin is the largest producing region in the U.S. New Mexico relies on revenues from this production to fund our schools, first responders, and vital infrastructure.

The Permian Basin also supports thousands of jobs across the state and millions of dollars of economic output. The EPA threatening to reduce production puts all New Mexicans at risk. Increased restrictions on energy production and transportation will stifle growth in the economy, increase the cost of living, and would cripple the growth New Mexico has seen in recent years.

America needs more domestic production. We should NOT be relying on foreign nations for our energy!

That’s why we need you to email the EPA right now, and tell them to OPPOSE hindering Permian energy.

We have provided a pre-written email to make this as easy as possible. Simply enter your information here to get started.

The EPA announced in early August the start of aerial surveillance of the Permian Basin in West Texas and southeast New Mexico in an effort to identify what it called “super-emitters” of methane gas among the the wells in the formation.