While the Biden administration argues whether the nation is in a real recession or not, manufacturing in Oklahoma and other states that make up the Tenth District for the Federal Reserve Bank of Kansas City slowed in the past several weeks along with future activity.

But Chad Wilkerson, vice president and economist at the bank said both remained in positive territory.

“Overall, activity slowed considerably from the past few months,” said Wilkerson. “However, expectations are still positive and price indexes reached their lowest level in over a year.”

The survey released by the bank found that monthly survey price indexes fell to their lowest levels in over a year.  Expectations for future raw materials prices also dropped further while finished goods prices were expected to increase modestly.

In August, the slower pace in factory growth was driven by decreased in activity in wood products, machinery, computer products, and transportation equipment manufacturing. Month-over-month indexes were mostly negative in August. The new orders index declined to its lowest level since May 2020, and indexes for production, shipments, order backlog, and inventory materials declined moderately. On the other hand, the employment index remained moderately positive, and the finished goods inventory index increased slightly. 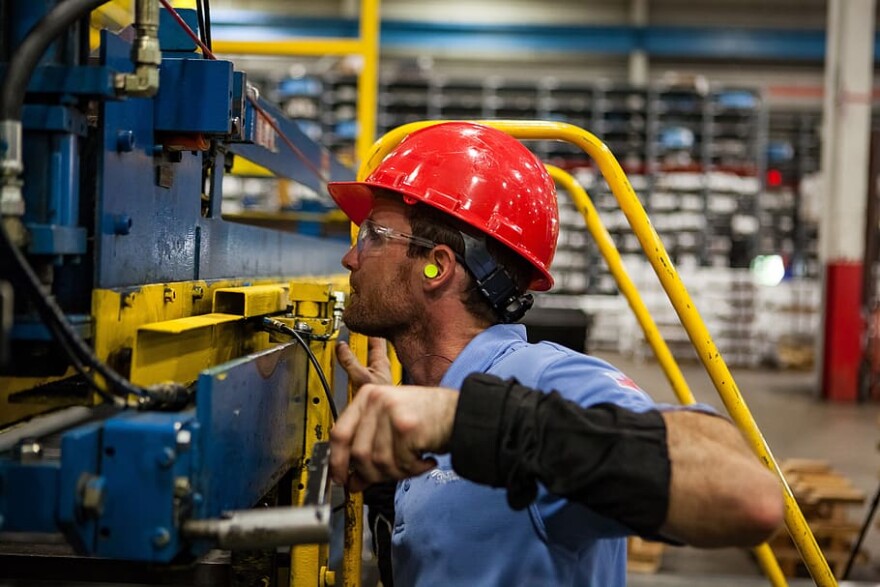 As reflected by the comments of those surveyed, inflation is taking a toll.

“Still a very sketchy environment. Costs are still up – through the roof – despite some easing on commodities and fuel. Still have not passed along even close to enough from a price increase perspective – so profits way down on a % basis. And I think we are getting to the point where consumers are starting to tighten their wallets.”

“It is difficult to predict wage inflation will not continue even with the Fed increasing rates. A recession that impacts our industry and eliminates jobs will have to occur before we see wage inflation to stop.”

“Given all the reshoring of supply chains and coming infrastructure projects, workers will be in very short supply, which will contribute to inflation and limit growth in the long term.”

“The raising of interest rates is working to help control inflation.”

“It is a sad state of affairs in the market for workers. Our pay levels are very competitive with the market and we offer good benefits. People want a job but once they get one they quit working.”

“Public inflation statistics lag what is being felt by plant floor workers, since gas and food are having higher than average inflation.”