From around the U.S. and the world—other energy headlines 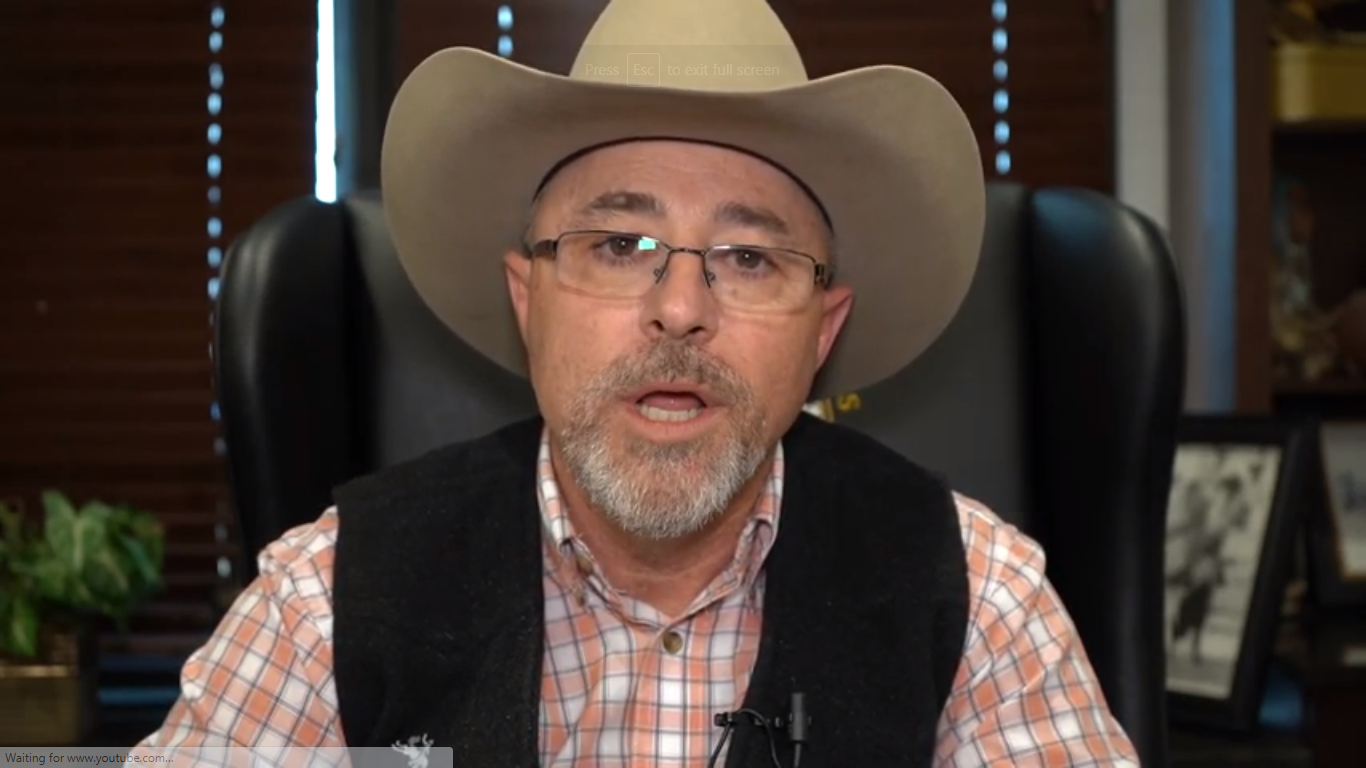 Rep. Justin Humphrey, R-Lane, said he is considering proposing legislation that could be brought forward in the House’s current special session to assist Oklahoma farmers and ranchers in the current drought.

“Previously, in times of serious drought, Oklahoma’s government has stepped in and assisted ranchers with shipping hay,” Humphrey said. “During Oklahoma’s last serious drought, state government utilized the National Guard to assist in shipping hay from other states not affected by drought. Legislators could take advantage of our current special session to support our state’s ranchers and vote on a measure to help offset the hay cost. Our legislators might be the difference for many ranchers to remain in the beef industry.”

Humphrey said ranchers are a vital component of Oklahoma history and the state’s current economy.

“Oklahoma ranchers have supplied our state and nation with quality beef since statehood,” he said. “When you think of Oklahoma, you think of cowboys and cowgirls, tough, full of Oklahoma grit, and willing to help out our neighbors in times of trouble.” 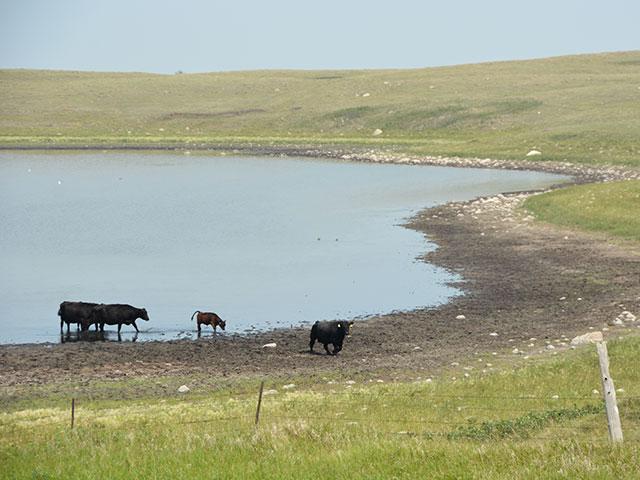 Today, Oklahoma ranchers are in a severe dilemma, Humphrey said. He said reports indicate that most of western Oklahoma is in an extreme drought, with parts of the Panhandle and Southwest Oklahoma in exceptional drought. Significant crop/pasture losses and widespread water shortages or restrictions are the main impacts of this drought. Additionally, the state is experiencing critically low lake levels and increased danger from wildfires.

“Suppose that was not enough,” Humphrey said. “Factor in the unbelievable price of feed, fuel, supplies, and labor. Inflation has made it impossible to fertilize, weed spray and care for livestock the way most ranchers are accustomed. Now the drought has many ranchers wondering if they will be able to continue due to the loss of pasture and hay.”

In the past, Humphrey said Oklahoma ranchers demonstrated a tradition of assisting each other and even pitching in to assist other states in overcoming difficulties like drought. But recently, he said he’s witnessed something he finds profoundly troubling.

“Some Oklahoman ranchers and truckers are taking advantage of fellow Oklahomans who are in desperate need,” he said. “Many Oklahoma ranchers are charging three times the normal hay cost. Numerous truckers charge three times the cost of an average shipment. Some landowners are doubling leases for hay. When did it become OK to profit or benefit from others’ struggles? It’s sure not the cowboy way!”

Humphrey challenges and encourages ranchers, truckers, landowners, and especially the state’s government to do all it can to help struggling ranchers.

“Let us bring back what we are so well known for – Oklahoma generosity,” he said.