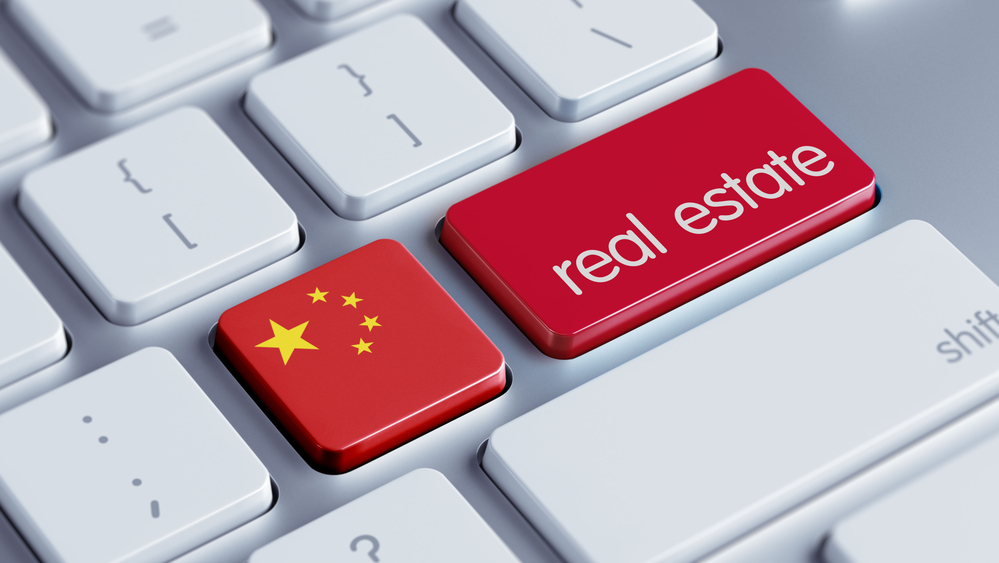 Recent revelations of China’s growing number of land acquisitions in the U.S. have Oklahoma U.S. Sen. James Lankford and others concerned. But the Senator is also focused on events in Oklahoma stemming from the state’s so-called “legal” marijuana trade.

As a result, the Senator announced this week plans to introduce the Security and Oversight of International Landholdings (SOIL) Act in order to provide oversight and transparency of purchases of US agricultural land that threaten national security.

Lankford is continuing to respond to concerns from Oklahomans about the multiple recent purchases of Oklahoma agricultural land by foreign entities.

“The state’s ‘legal’ marijuana trade has predictably attracted transnational criminal organizations to Oklahoma that are trafficking drugs and people. The transnational criminal organizations have partnered with Chinese-nationals to buy land and businesses throughout Oklahoma. This is a national security issue and a human rights issue. We need to know who is buying our land, how they are using it and if any criminal activity is occurring.” 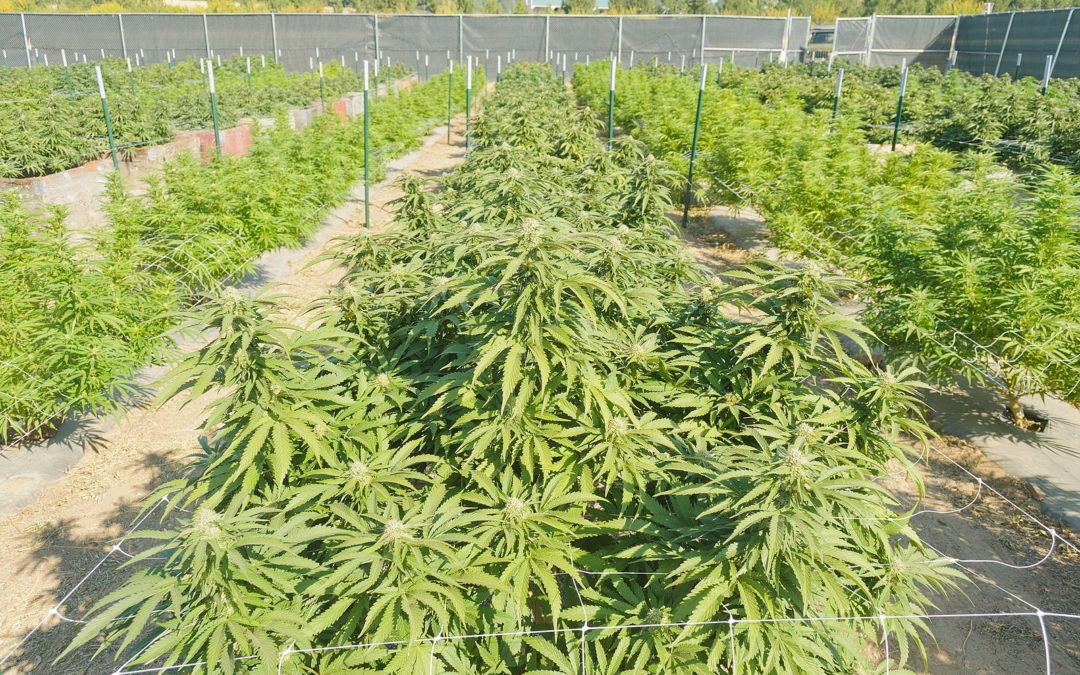 Following Lankford’s most recent trip to the border, he was briefed by the Oklahoma Bureau of Narcotics on the rise of drug trafficking and drug overdoses in Oklahoma. OBN supports Lankford’s SOIL Act.

“The Oklahoma Bureau of Narcotics is extremely grateful to Senator Lankford for his continued support of our agency’s efforts to target and dismantle drug trafficking organizations operating inside Oklahoma’s medical marijuana program. This legislation includes critical elements essential for identifying domestic and international criminals who are fraudulently obtaining Oklahoma licenses to appear legitimate on the surface while trafficking their marijuana to black markets throughout the United States. My agency is committed to working closely with Oklahoma’s Congressional Delegation, as well as our federal law enforcement partners to combat these drug trafficking organizations that are attempting to gain a foothold in our state,” OBN Director Donnie Anderson.

The SOIL Act deters criminal investment in US agriculture by:

Lankford introduced an amendment to Democrats’ “Inflation Reduction Act” that would prevent foreign nationals from buying US farmland.