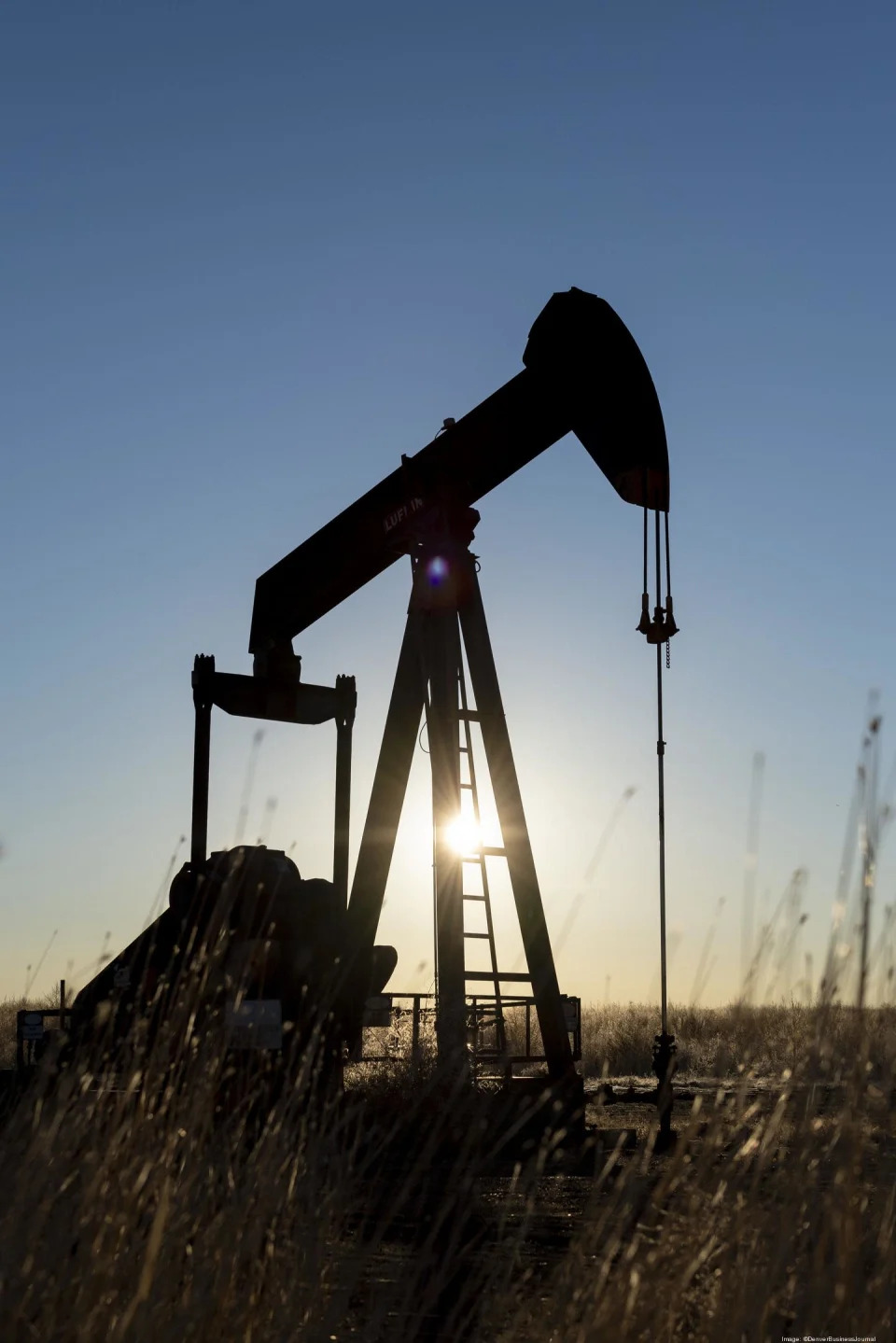 A huge oil and gas development by Occidental Petroleum in Colorado’s oil-rich Weld County was approved this week by state regulators.

Occidental had filed the request in the spring, stating it covered at least 34-square miles on a single ranch. The company claimed it was one of its highest priorities internationally.

Regulators had asked a week ago for more environmental commitments from the Houston company, which is Colorado’s largest oil producer. Plans for a more aggressive drilling approach in the state had been unveiled by Occidental. The firm indicated it intended to drill more than 200 wells on the 34-square mile area.