Energy news in brief around the US and world 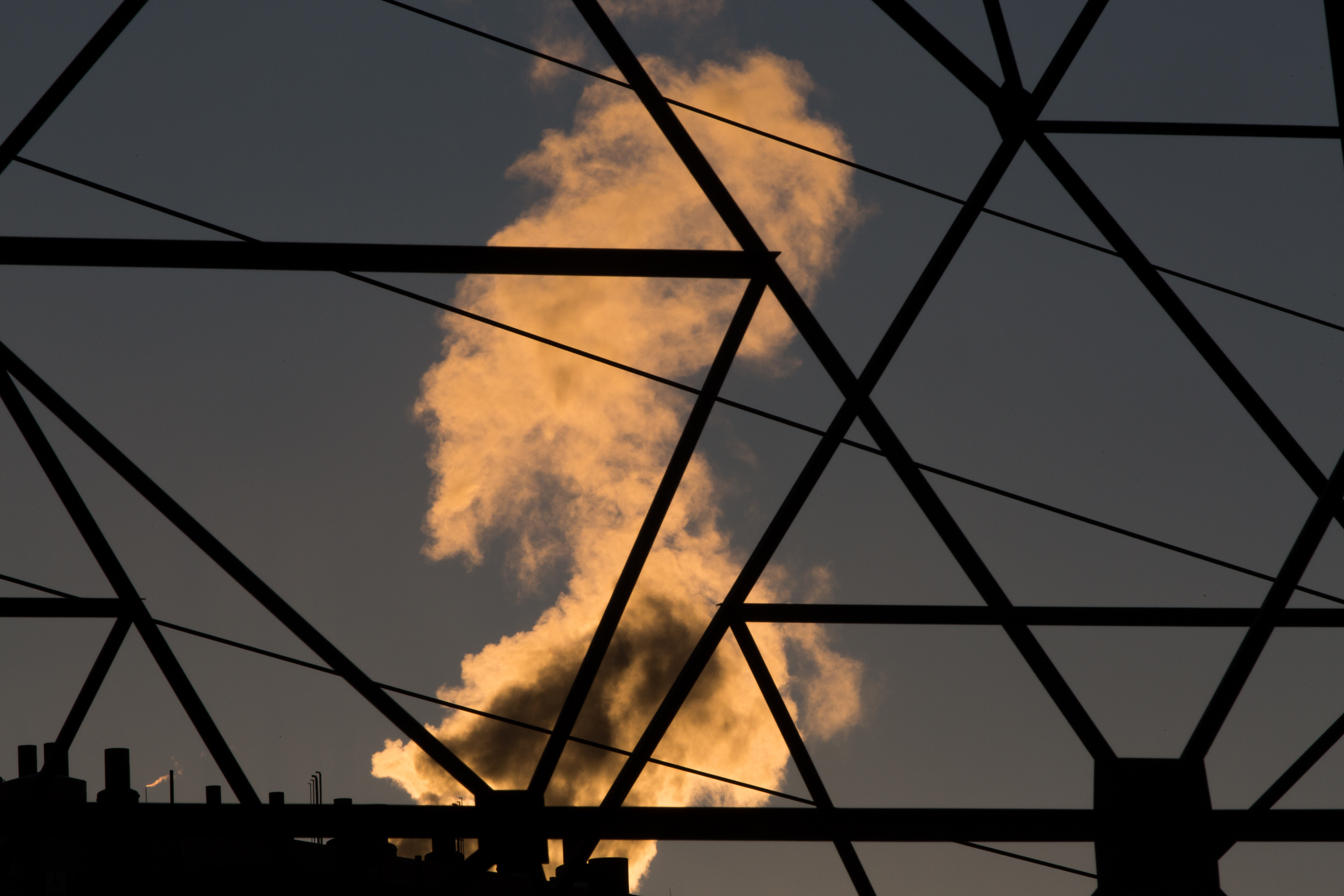 A federal investigation will likely show the two workers killed in the collapse of a 60-foot coal pile at a power plant in Pueblo, Colorado were at fault by ignoring federal safety rules.

Colorado Public Radio reported the two workers had climbed atop the pile to clear an air pocket that had prevented coal from being moved on a conveyor system.