The extreme heat in Oklahoma has not only set records and baked the state but also resulted in hundreds of stranded motorists stated AAA Oklahoma.

The automobile group on Thursday urged motorists to be aware of the added stress caused by high temperatures on vehicles, in addition to those carrying out Roadside Rescues.

AAA stated that Sunday through Tuesday, July 17 through 19, it handled nearly 500 more calls from stranded motorists compared to the same three days in 2021.

“The effect this kind of weather can have on your car is cumulative,” said Jason Cravens, AAA Emergency Roadside Service Fleet Manager for Central Oklahoma “So with each week of triple digit heat, chances for vehicle breakdowns increase.” 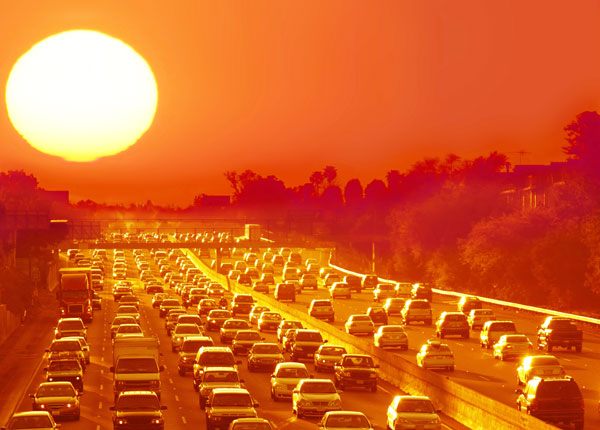 AAA research has shown that older vehicles are four times more likely than newer vehicles to encounter a problem serious enough to require a tow to a repair facility.  Yet, the average age of vehicles on the road is 12.2 years old, according to IIHS.

The automobile group said heat kills batteries and car batteries three-to-five years old are most likely to die in extreme temperatures like those the state has endured in the past week to 10 days.