Evergy says it has sufficient power during extended heat wave 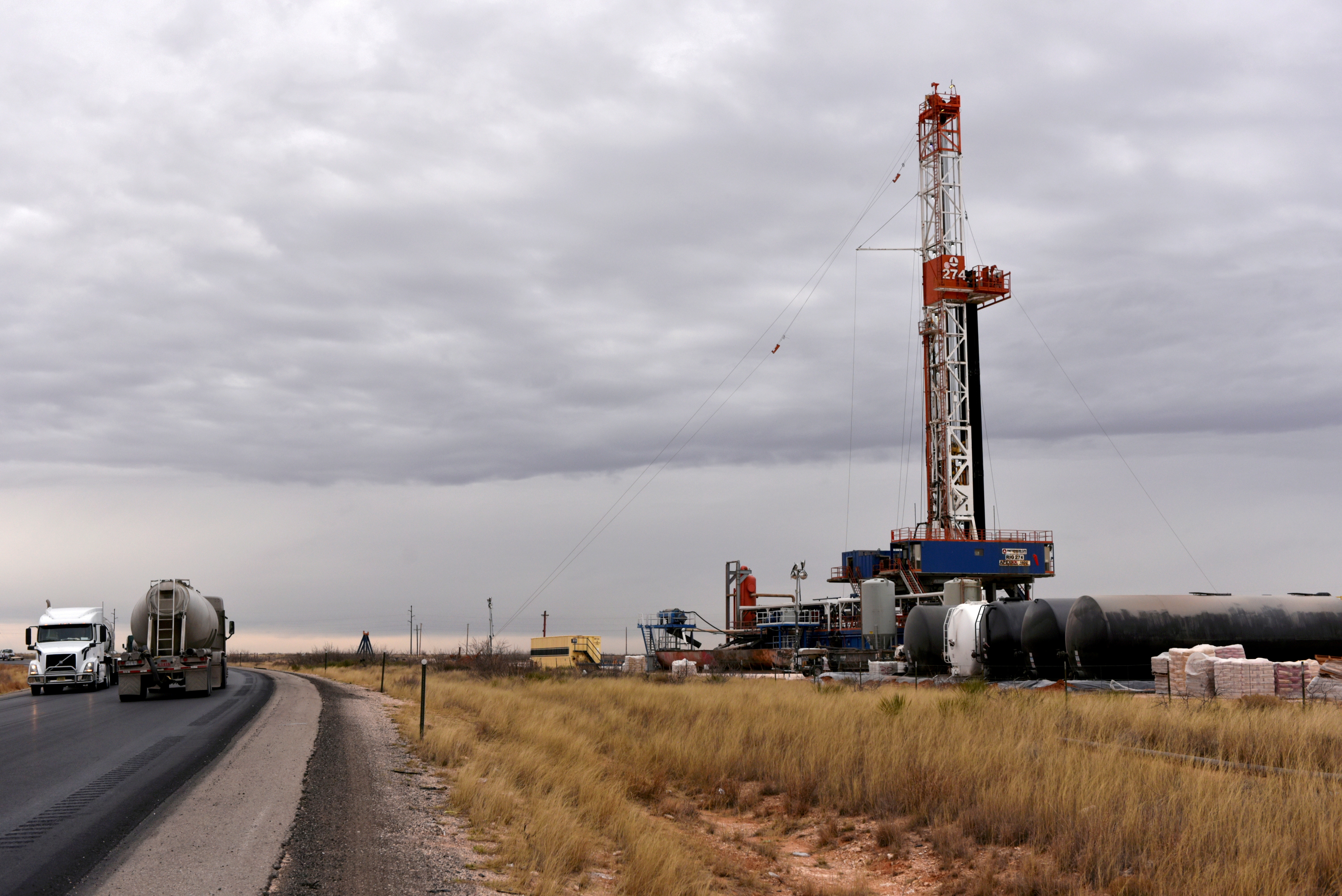 If the U.S. Energy Information Administration’s prediction is true, then a record amount of crude oil will be produced next month in the Permian Basin. Gains will also be made in the Anadarko Basin.

The EIA said the shale basin, the largest in the nation, is due to see oil output to increase by 78,000 barrels a day to 5.445 million bpd in August.

The EIA, in its productivity report released this week, stated total output from all major U.S. shale oil basins will increase by 136,000 barrels a day to 9.068 million bpd during the same month. Such a national increase would make the August predicted output the highest since March 2020.

The EIA predicts that oil output in the Anadarko Basin of western Oklahoma will increase by 5,000 barrels a day reaching a total of 418,000 bpd in August.

In the Bakken in North Dakota and Montana, EIA projected oil output will rise 19,000 bpd to 1.192 million bpd in August, the most since December 2020.