Producers still active in STACK and SCOOP plays in Oklahoma

Oklahoma Gas and Electric was allowed to immediately implement a $30 million settlement of its original $163.5 million rate hike request because state law allowed it.

The company implemented the new rate hike, amounting to 1.9% or $2.07 more a month for an average residential customer, within hours after reaching a Joint Stipulation and Settlement Agreement with 10 other groups. The rate hike took effect July 1, less than a day after the agreement was signed by 10 groups. The AARP chose not to sign the agreement.

OGE originally asked for a $163.5 million rate hike but in mid-June agreed with some of the groups to lower the request to $45 million. As some groups sought a zero percent increase in rates, OG&E started negotiations on Wednesday, then spent most of Thursday in closed-door talks with attorneys and representatives for some of the organizations.

In announcing the settlement on Friday, the utility described it as an “uncontested” settlement as part of the company’s efforts to harden, secure and modernize the electric grid.

The uncontested settlement includes a monthly increase to the Low Income Assistance Program credit, a new low-cost pricing plan for electric vehicle owners, and a refund to customers related to a reduction in the state’s corporate income tax rate, just as OK Energy Today reported on Friday.

The settlement also would result in a 1.9 percent, or approximately $2.07, monthly increase to the average residential customer bill.

“We appreciate the open and transparent rate review process conducted by the Oklahoma Corporation Commission. The settlement is a fair compromise that provides great benefits for our customers while allowing us to recover critical and necessary
investments made to improve the electric grid,” said Christi Woodworth, vice president of marketing and communications for OG&E. 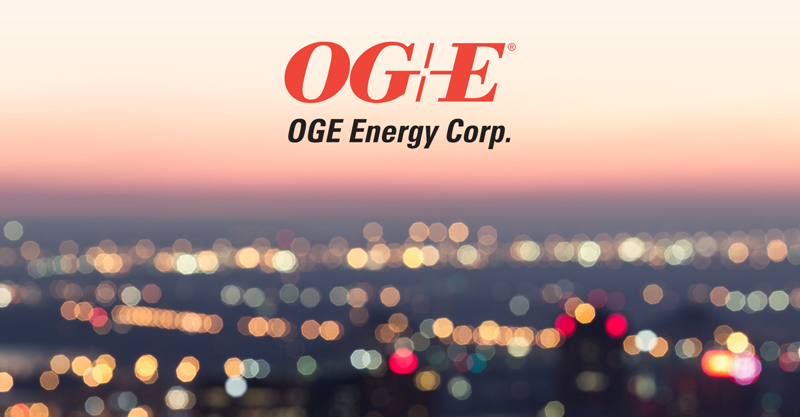 Woodworth said ensuring a reliable electric grid to serve the growing needs of OG&E’s customers requires ongoing infrastructure investments like upgrading and installing new
equipment on overhead and underground power lines, as well as adding technology that senses and isolates disruptions to the system and automatically reroutes power.

“All of these investments ultimately improve the customer experience by reducing the number and duration of outages, while modernizing the system as our service area continues to grow,” Woodworth said.

OG&E’s last increase to base rates was in 2017, a less than $1 monthly increase to residential customers’ bills. Overall, OG&E’s electric rates are among the lowest in the nation with residential rates approximately 30 percent below the national average.