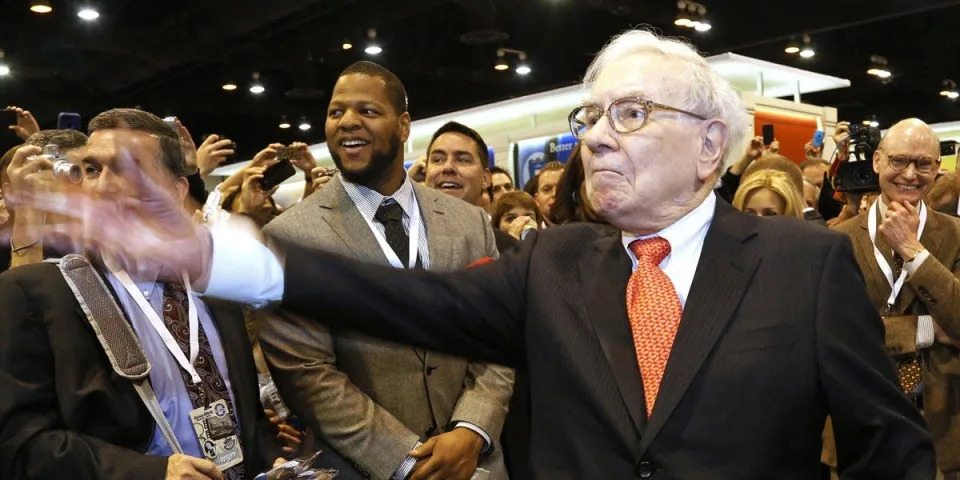 Warren Buffett’s desire to acquire Occidental Petroleum reached another plateau this week as his Berkshire Hathaway company dumped another $122 million into the company shares.

It means the Omaha-billionaire now owns 19.4% or 3% more than he did at the beginning of March when he launched his takeover attempt. Reports indicate Berkshire also has stock warrants which can be exercised to increase the holdings to 26% of the company.

A SEC filing made this week showed Buffett’s conglomerate grabbed 1.9 million more shares at a price of about $57.70 a share. Berkshire’s more than 19% ownership translates into nearly 182 million shares that are worth $10.9 million based on Monday’s closing price of $60.05 for Occidental shares.