Bice says Biden and Democrats are out of touch 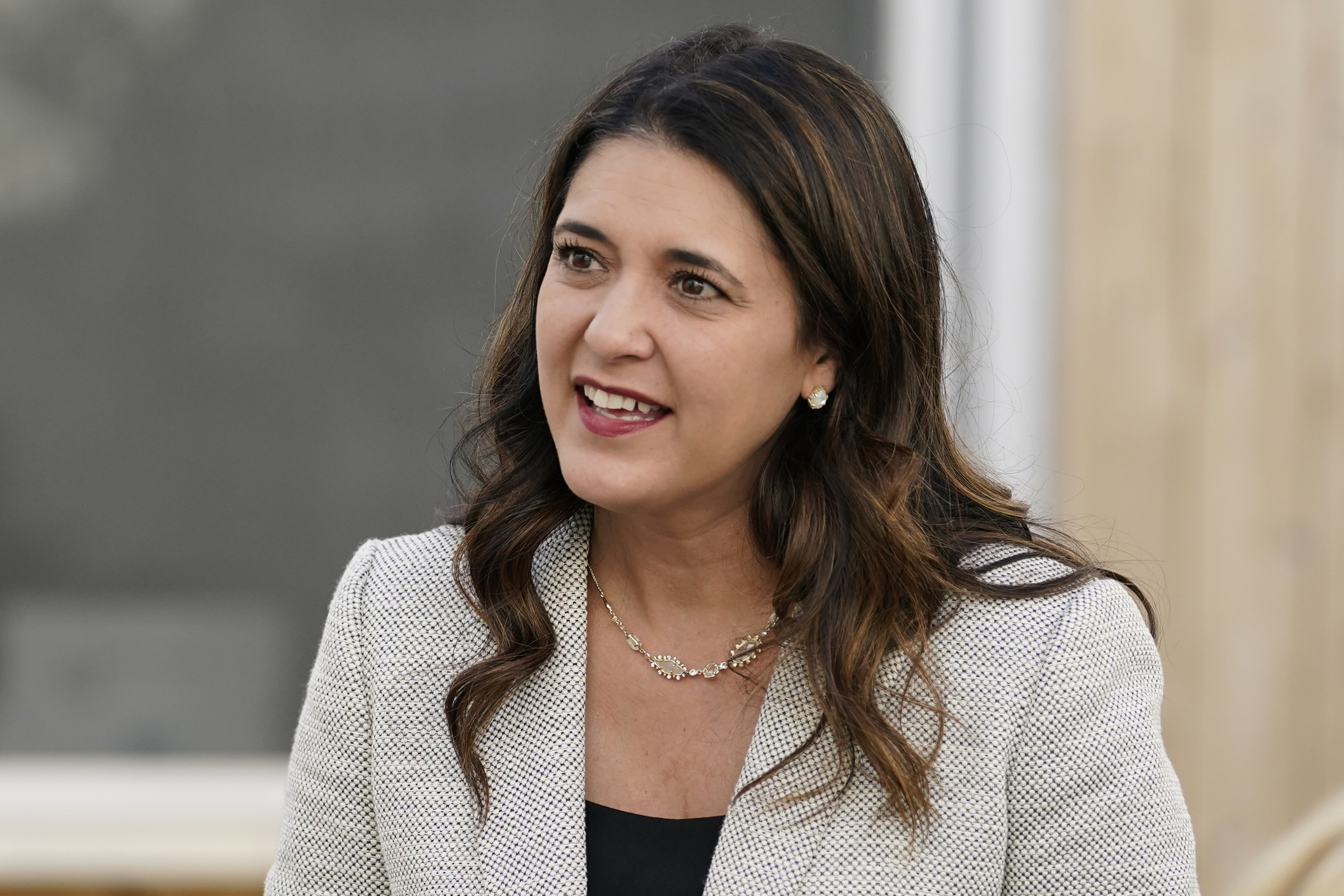 Congresswoman Stephanie Bice says it’s wrong for the Biden administration to be pushing a Green New Deal agenda while the country’s oil and gas prices remain near record highs.

Writing in her weekly column, the Republican Representative from Edmond stated, “Instead of punishing hardworking domestic oil and gas producers, we must remove the Administration’s restrictions in order to produce clean, reliable, and affordable energy for all Americans.”

She added it’s clear Democrats are out of touch.

Here is the entire column:

It’s clear that the excessive spending pushed through this Congress by Speaker Pelosi and Democrats has been a key driver of the over 40-year high inflation and dire economic situation facing Americans. Instead of addressing this crushing crisis, last week House Democrats passed a bloated Fiscal Year 2023 appropriations package, which prioritizes far-left initiatives, significantly increases federal spending, and will further fuel inflation.
Americans are suffering under one-party rule, yet Democrats are doubling down on their failed policies. Despite what the Administration tries to spin, our nation is in a recession. Inflation is a tax on all Americans, and it will cost the average worker over $3,000 in annual income and the average household nearly $6,000 this year. On top of this, our federal debt is at a historic $30 trillion. Instead of providing relief for the American people in this appropriations package, Democrats have boosted topline spending to expand the Washington bureaucracy by double- and triple-digit percentages.
For example, this appropriations package pushes partisan climate initiatives and ignores the record-high gas prices.  This legislation maintains offshore oil and gas restrictions and continues the Administration’s attack on the oil and gas sector. In addition, it increases funding for the Environmental Protection Agency (EPA) by 25% and puts a heavy emphasis on renewables. While I support an all-the-above energy approach, it’s completely misguided to push a Green New Deal agenda while our oil and gas prices remain near record highs. Instead of punishing hardworking domestic oil and gas producers, we must remove the Administration’s restrictions in order to produce clean, reliable, and affordable energy for all Americans.
I was also deeply concerned that this legislation omits key pro-life protections that prohibited taxpayer dollars to fund abortions. This bipartisan provision is long-standing and was even supported by Senator Biden. The removal of these protections proves how extreme the left’s abortion agenda really is. It’s unconscionable to allow pro-life taxpayer dollars to fund abortions. As a stalwart supporter of the right to life, I could not support these extreme policies.
Overall, the Democrat’s Fiscal Year 2023 appropriations package does not address the real needs of the American people and instead grows the size and scope of the federal government. In addition, it will worsen the numerous, self-inflicted crises facing our nation. As your representative in Congress, it is important for me to protect your taxpayer dollars. I remain committed to cutting wasteful government spending and finding real solutions for Oklahomans.