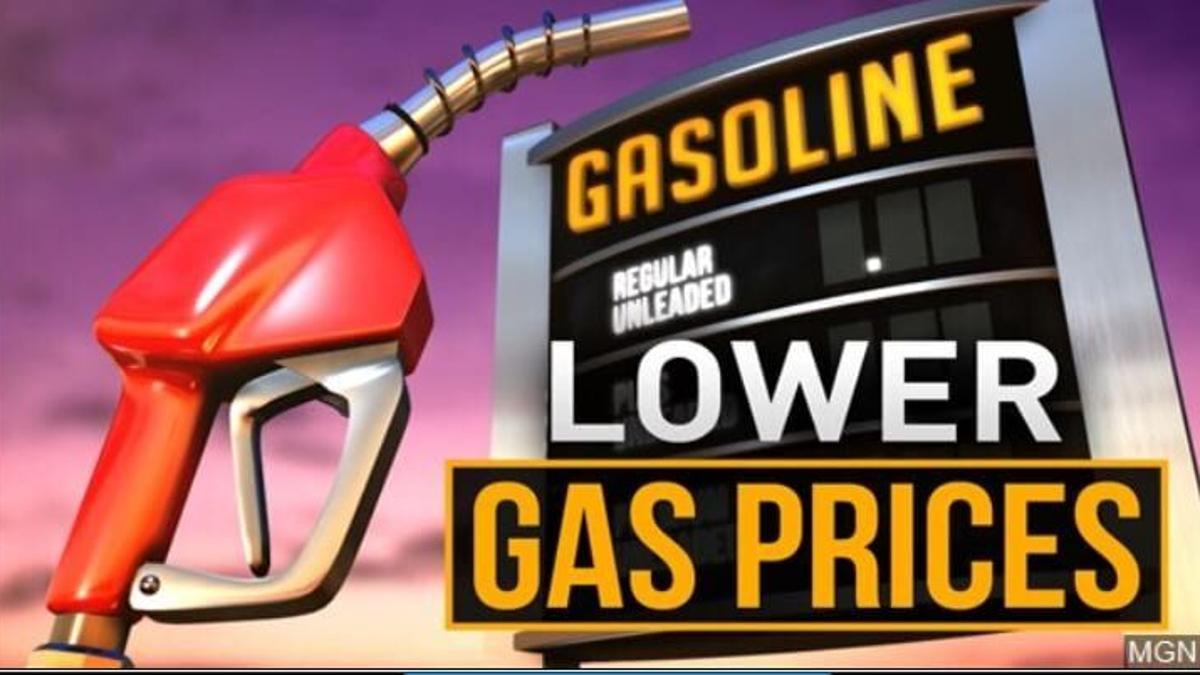 For the first time in weeks, there is no $5 gasoline in Oklahoma. Triple A reported the state’s average dropped 10 cents in the past week to $4.40 per gallon.

Oklahoma City’s average of $4.44 per gallon is 9 cents lower than a week ago and 22 cents below the average of one month ago. A year ago, motorists in the city paid $2.87 for a gallon of gasoline.

Tulsa motorists are paying $4.23 a gallon average this week, 11 cents lower than a week ago and 30 cents cheaper than a month ago. It was a year ago when the average gasoline price in Tulsa was $2.89.

Lawton still has the lowest average gasoline prices in the state with a $4.09 average this week, a drop of 23 cents from one week earlier and 36 cents below the $4.47 average of a month ago.

The dip in the national average for a gallon of gas occurred despite a slight rise in demand, likely due to robust July 4th holiday automobile travel. AAA forecasted that 42 million people would hit the roads for the holiday weekend, a new record.