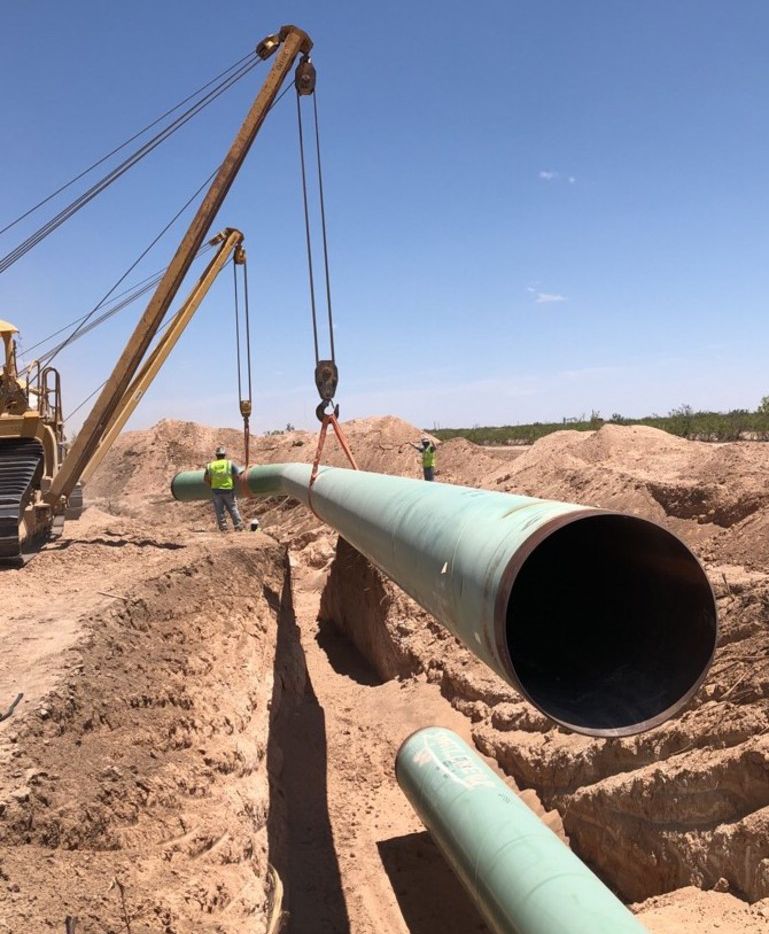 A pipeline carrying crude oil from the Cushing oil hub in Oklahoma to south Texas is one of two crude oil pipeline projects completed nationwide as of early June according to the U.S. Energy Information Administration.

The second pipeline is another Energy Transfer project. Called the Ted Collins Pipeline, it is a 275,000 barrel a day line that transports crude oil along the Gulf Coast from the Nederland terminal to the Houston Ship Channel, which are both in Texas. 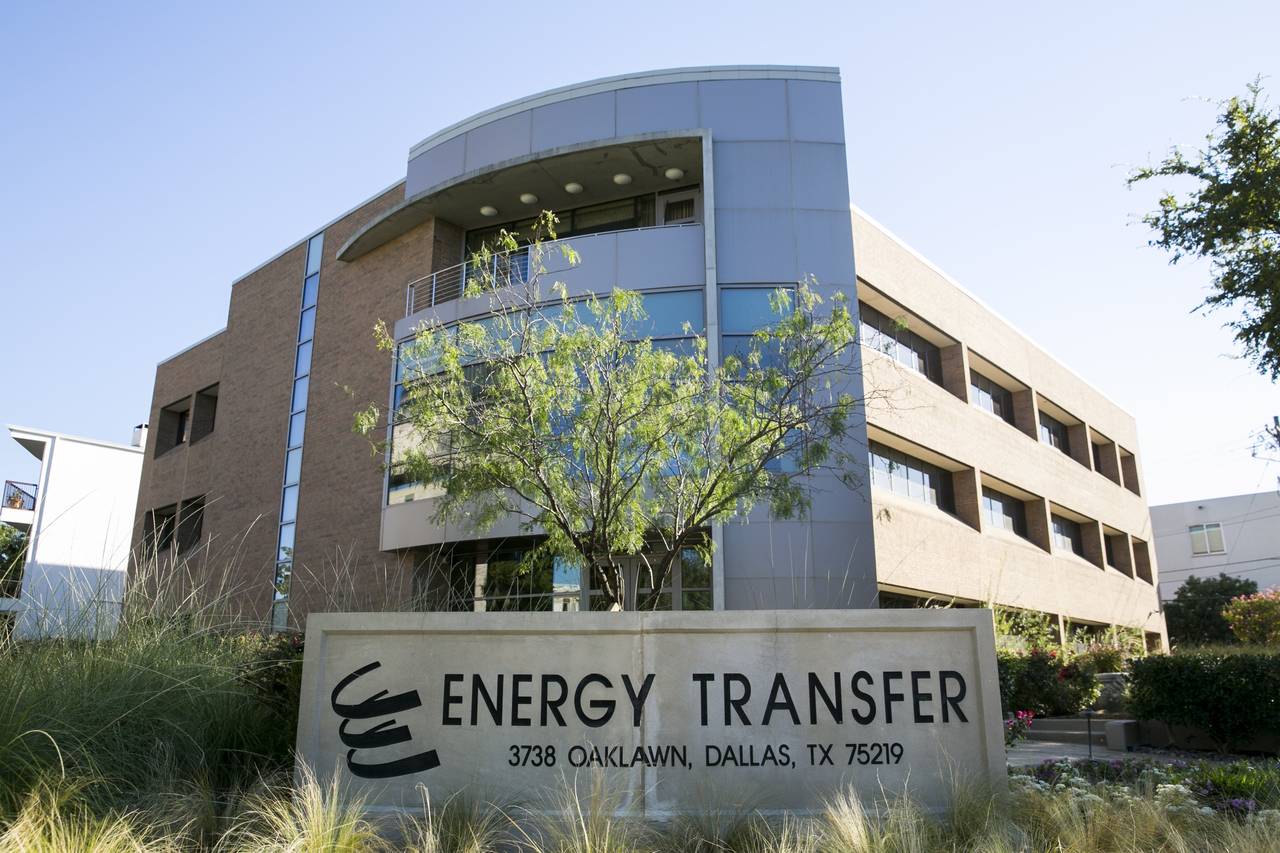 The EIA said two announced projects and two under-construction projects are scheduled to come online later this year. As of June 2022, an additional 13 projects have been permanently canceled, and 2 projects have been put on temporary hold. The current status is unknown for five projects.