Compromise legislation in Missouri to save Grain Belt Express 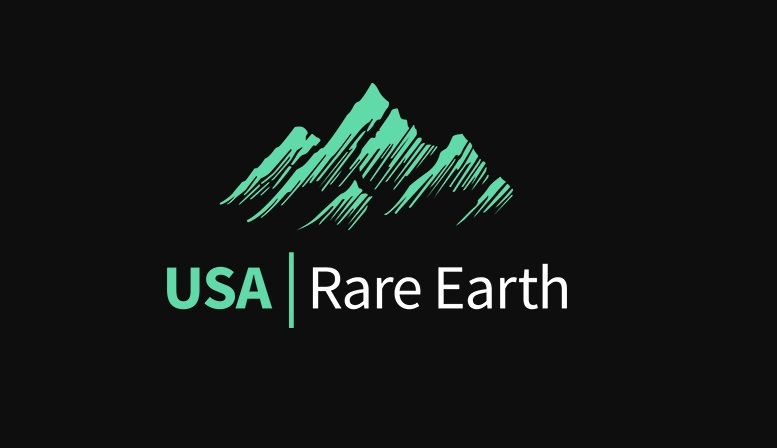 The rare-earth mining company USA Rare Earth chose Stillwater as the site for a new operation.

The company owns a mine in west Texas where minerals critical to U.S. national security are mined, including gallium, which is a critical semiconductor chip material for which there are currently no U.S. producers.