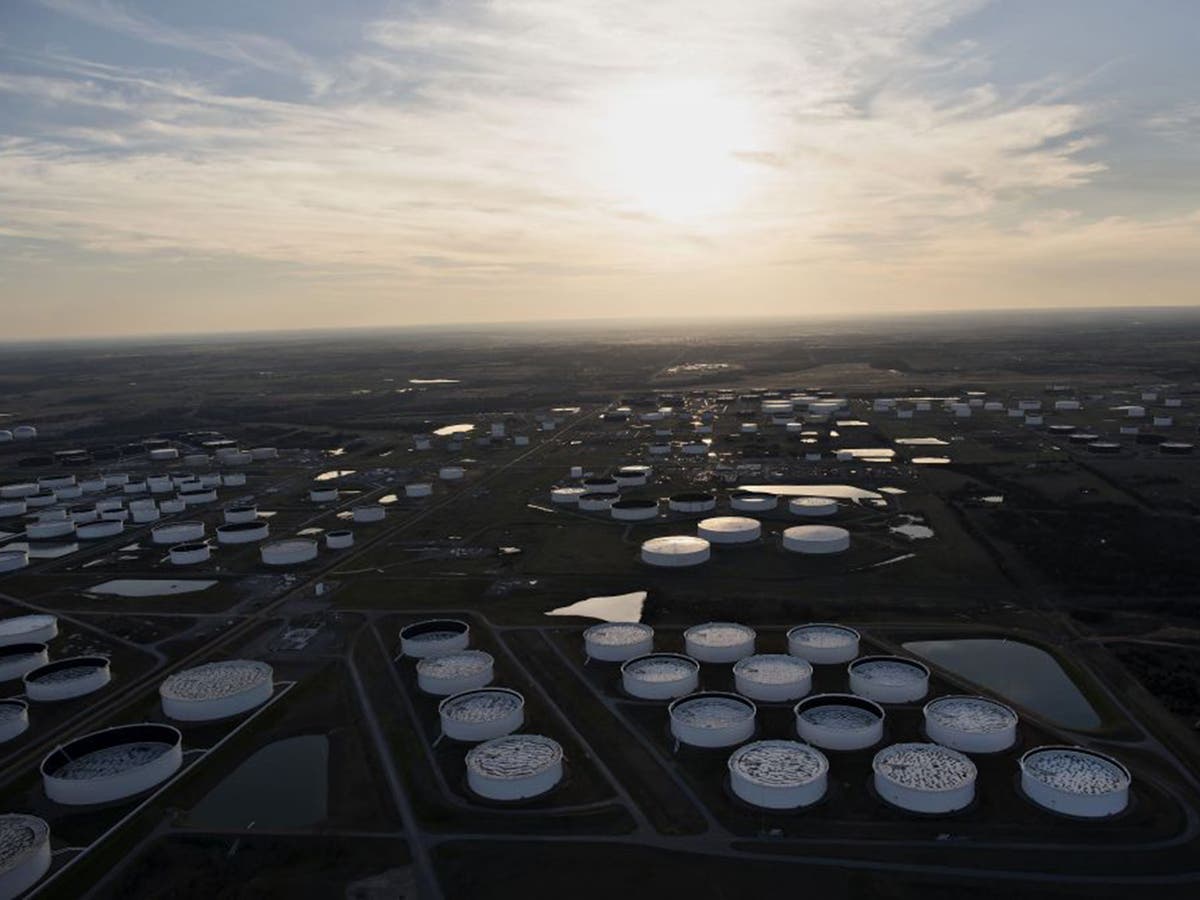 The amount of crude oil in storage at the Cushing hub in Oklahoma continues to see a slow decline while nationally, the amount rose by 2 million barrels.

The latest report from the U.S. Energy Information Administration put the amount at 22.6 million barrels in Cushing or 800,000 barrels less than one week earlier. 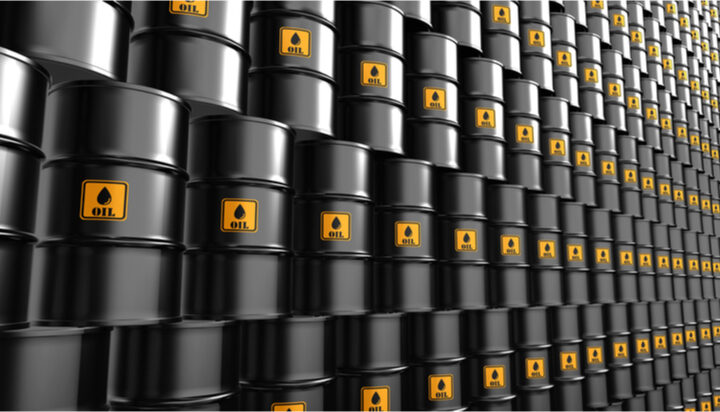 Nationally, the EIA reported Wednesday that U.S. exports of crude oil and petroleum products reached a record of 9.8 million barrels per day (b/d) during the week of May 27 (based on a four-week rolling average).

High exports of hydrocarbon gas liquids, such as ethane and propane, are contributing to record crude oil and petroleum product exports. Weekly data indicate that U.S. exports of propane are near record highs, and U.S. exports of other oils (which includes ethane) reached a record of 2.4 million b/d during the week of June 3. Exports of crude oil, finished motor gasoline, and distillate have all increased since the beginning of 2022, partly due to increased demand from Europe, although they all remain below their record highs.

In addition to high exports, movements from the U.S. Gulf Coast to the U.S. East Coast via pipeline, tanker, and barge are near historic annual high levels for both motor gasoline and distillate. Despite this supply, low product inventories in the Northeast are likely to continue, driven by a confluence of factors, including transportation constraints, increasing demand, and low regional refinery production.