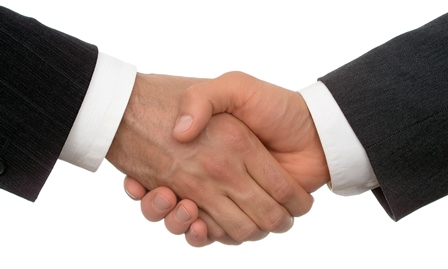 An agreement has been reached to lower Oklahoma Gas and Electric Company’s $163.5 million rate hike request to only $45 million according to a filing made Monday with the Oklahoma Corporation Commission.
The rate hike and the filing were the focus of a Tuesday morning hearing by Administrative Law Judge Linda S. Freeman with two corporation commissioners, Dana Murphy and Todd Hiett present in the Commission courtroom.
The original request, filed last year asked for $163,540,554 more but per the agreement signed by the Commission’s Public Utilities Division, OG&E, OG&E Shareholders Association, the Oklahoma Attorney General, the Sierra Club and the Oklahoma Sustainability Network, the request is being lowered to $45million. 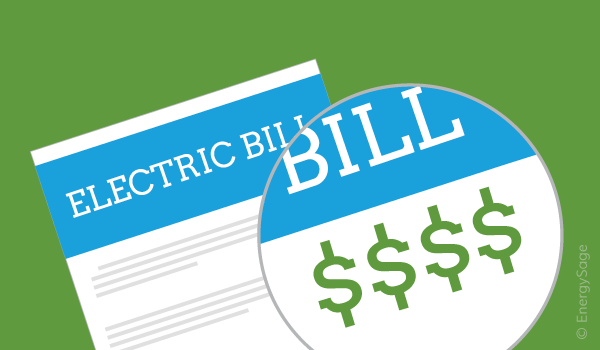 The filing was not signed by the Oklahoma Industrial Energy Consumers, the Oklahoma Association of Electric Cooperatives, Walmart Inc., the Petroleum Alliance of Oklahoma and the AARP. They are reported to be in opposition to the stipulation and settlement agreement.
The Federal Executive Agency indicated it would not oppose the settlement, according to the filing.
“Through robust settlement discussions, the average customer impact to residential customers will be reduced from the original requested increase of $9.98 per month to an increase of less than $3.00 per month,” stated Geoffrey Rush with the Corporation Commission’s Public Utilities Division.
A second provision of the Joint Stipulation said the parties agree that OG&E will issue a refund for the tax expense savings arising from the reduction in the state corporate income tax rate from 6% to 4% for the period between Jan. 1, 2022 and the date of the final order.
A third provision indicated the stipulating parties agree to increase the Low-Income Assistance Program or LIAP discount by $3 a month.
Details of the agreement were not discussed during the hearing, but ALJ Foreman made clear, “it is not a done deal….we’re not here today to say it’s over.”
Because of some confusion over the Corporation Commission’s conversion to a new Electric Case Filing system, the stipulation and settlement agreement were not part of the file in the agency’s former system. It was available on the new ECF system.
It left VOICE OKC spokesman Steve Goldman angry over the lack of information.  VOICE stands for Voices Organized in Civic Engagement.
He labeled the settlement and joint stipulation agreement “secret deals” and was critical of the Commission’s handling of communications.
“The public needs a lot more from elected officials,” he said in addressing the courtroom and the ALJ.
He remained opposed to the original filing, stating that OG&E didn’t need the additional rate hike.
“It’s unclear why OG&E needs more money from the public. The public has no choice. Electricity is essential and that’s why people are frustrated—you’re just adding on and adding on. People can’t pay it and OGE doesn’t need it.”
Goldman also accused OG&E of holding secret meetings as he claimed to be surprised by the settlement agreement.
Commission chair Dana Murphy told Goldman the Commission was not involved in the settlement and defended the actions of the agency in communicating with the public.
The joint stipulation and settlement agreement will go back before the Administrative Law Judge on June 27 at 8:30 a.m. The judge will then recommendations to the Corporation Commission and the commissioners will have the final say whether the rate hike, lowered to $45 million in the agreement will be approved or not.

OG&E’s rate hike request came on top of its ratepayer backed bond issue of nearly $1 billion to cover costs of providing power to Winter Storm Uri in February 2021. The Oklahoma Supreme Court approved the bond project which also created additional cost to the utility’s customers.
Some of those customers voiced their opposition to the pending rate hike during a May hearing.
“—as a widow living on social security, I am objecting in the strongest terms to a rate increase in view of the increase that has already occurred, as indicted (sic) above, and of course the state of our economy,” wrote one woman.
Another asked commissioners to not approve the rate hike.
“OG&E’s profit last year was $1.52 billion and for the
first quarter of this year their profit is already $279.5 million. Clearly they have enough money to do what they want/need to do. Consumers can not afford this!”
Wrote another:  “Please work for the ratepayers not the rich utility companies. Constant rate and fee raises are out of control. Please help us, retired and fixed income people are being forced out of their homes.”
Still another: “This utility has posted healthy profits over the yearsand has never had a loss. A modest profit is fine, but only if in line with market conditions. Conditions right now are an economy in decline and investment losses. OGE should not be immuneto losses, just like any other corporation.”