OGE board announces dividend and addition of new director

The Keystone Pipeline was shut down late Wednesday after a leak of oil into a northern Kansas creek was discovered.

The incident happened in Washington County. TC Energy, the North American energy firm headquartered in Canada called it a “confirmed release of oil” into a Kansas creek located about 20 miles south of Steel City, Nebraska. 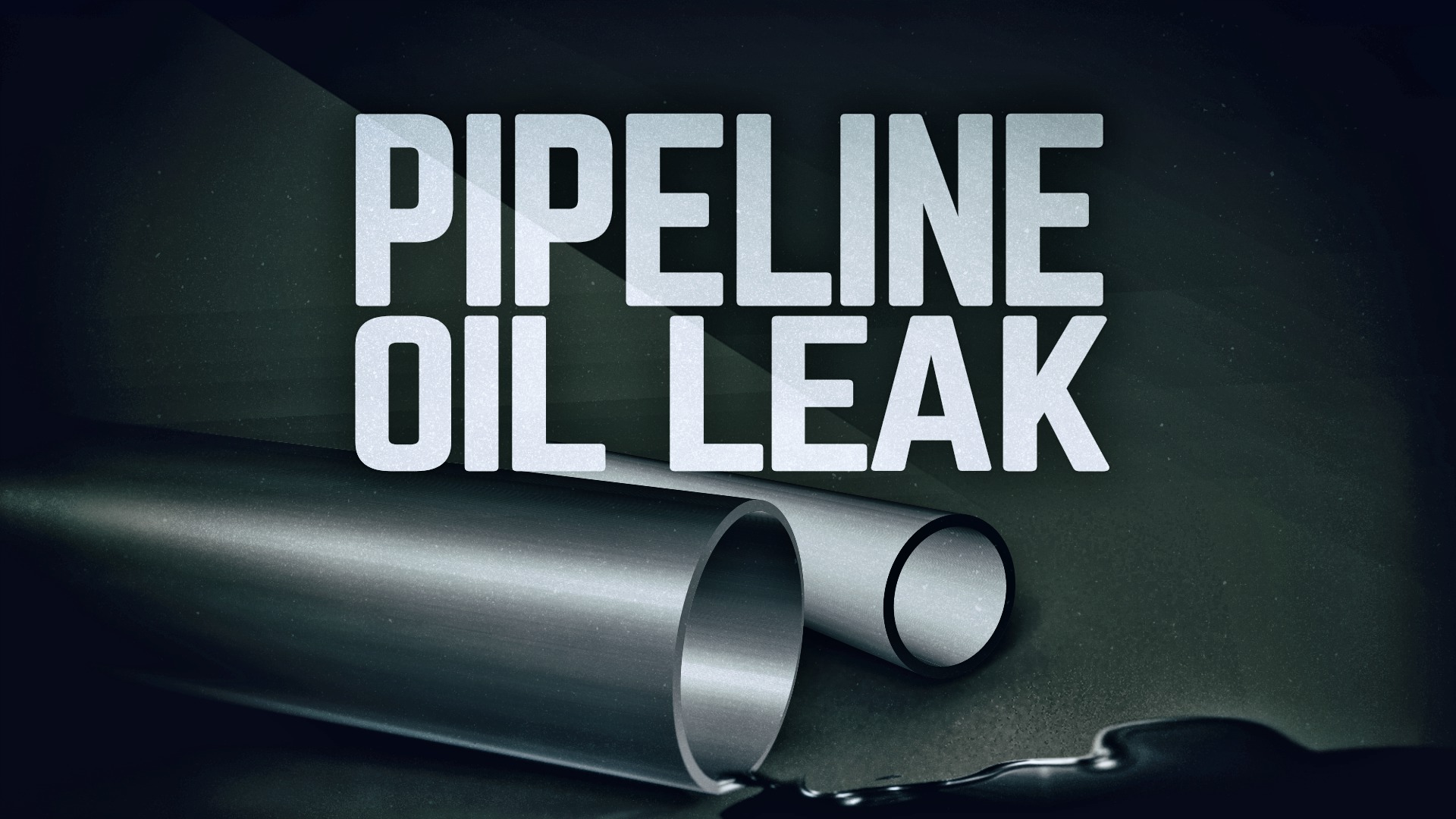 The company said it immediately mobilized crews to respond to the leak. The firm initiated an emergency shutdown response around 8 p.m. when alarms were sounded when the pipeline system detected a drop in pressure.