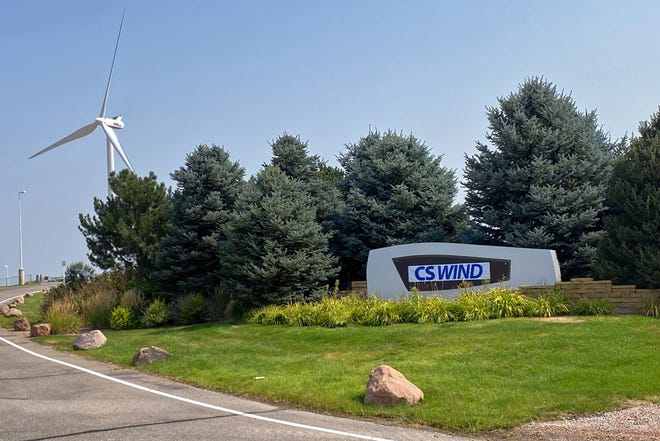 When South-Korea based CS wind took over a wind turbine factor in Pueblo, Colorado 14 months ago, leadership promised expanded hiring and production.

The promises are coming true as the firm recently announced plans to not only expand what was already the world’s largest wind tower manufacturing plant but to create a workforce of 1,100 employees.

CS Wind Chairman Seong-Gon Gim and Korean Counsel General Sang-Soo Yoon said at the time of the takeover that the Pueblo factor expansion would be complete by 2023 and “create even more jobs in the city of Pueblo.”

CS Wind was already the world’s number one power manufacturer when it acquired the Pueblo plant, an acquisition that added to the firm’s operations in Vietnam, Malaysia, China, Taiwan and Turkey.