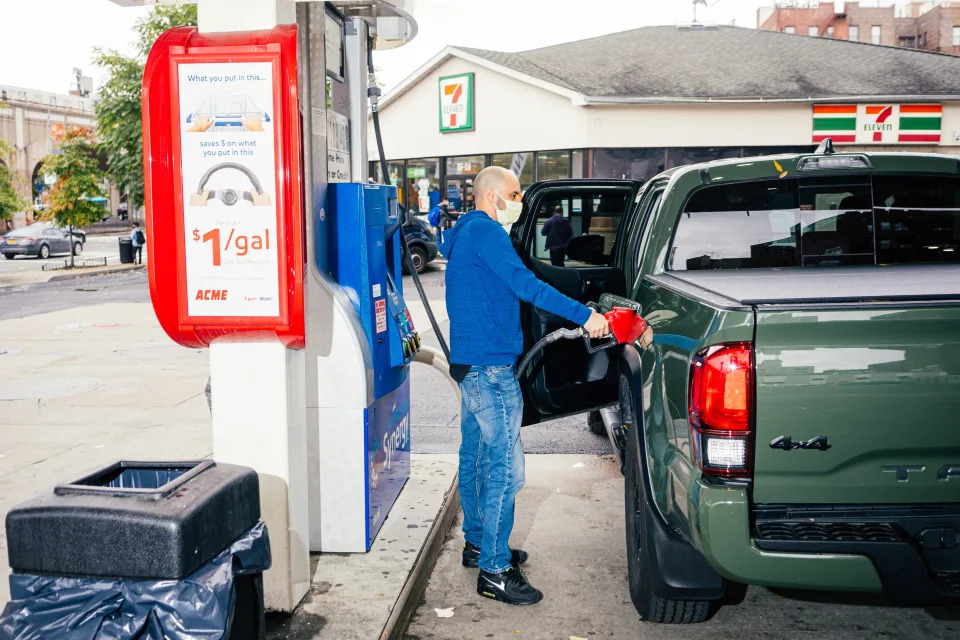 Not just nationally, but also in Oklahoma, has the decline in gasoline prices come to an end.

It ended across the U.S. after a 99-day stretch of price declines and in Oklahoma, prices rose 12 cents in the past week to reach a new statewide average of $3.44 per regular gasoline according to AAA.

The New York Times reported the decline to date has only partly reversed a prolonged run-up in gas prices, which accelerated after Russia’s invasion of Ukraine in February and continues to roil consumers. What to do about energy-driven inflation has also become a political problem for President Joe Biden and a policy challenge for the Federal Reserve, which is expected to announce another big interest rate increase Wednesday after its meeting.

The Fed increased rates by three-quarters of a point

Federal Reserve Chairman Jerome Powell hopes to discourage spending and reduce the 8.3% inflation for the prices of goods and services. His Wednesday announcement was considered a third consecutive “jumbo” interest hike of 0.75%, a move that will increase the cost of debt for credit cards, vehicle financing and other loans.

The interest hike comes as President Biden’s sale of more crude oil from the nation’s Strategic Petroleum Reserve brought gasoline prices down from $5 and $6 a gallon. But that decline has ended as the national average gas price went up seven-tenths of one cent to $3.68 a gallon Wednesday. It was down from $3.90 a gallon a month ago but higher than $3.19 at the same time last year. 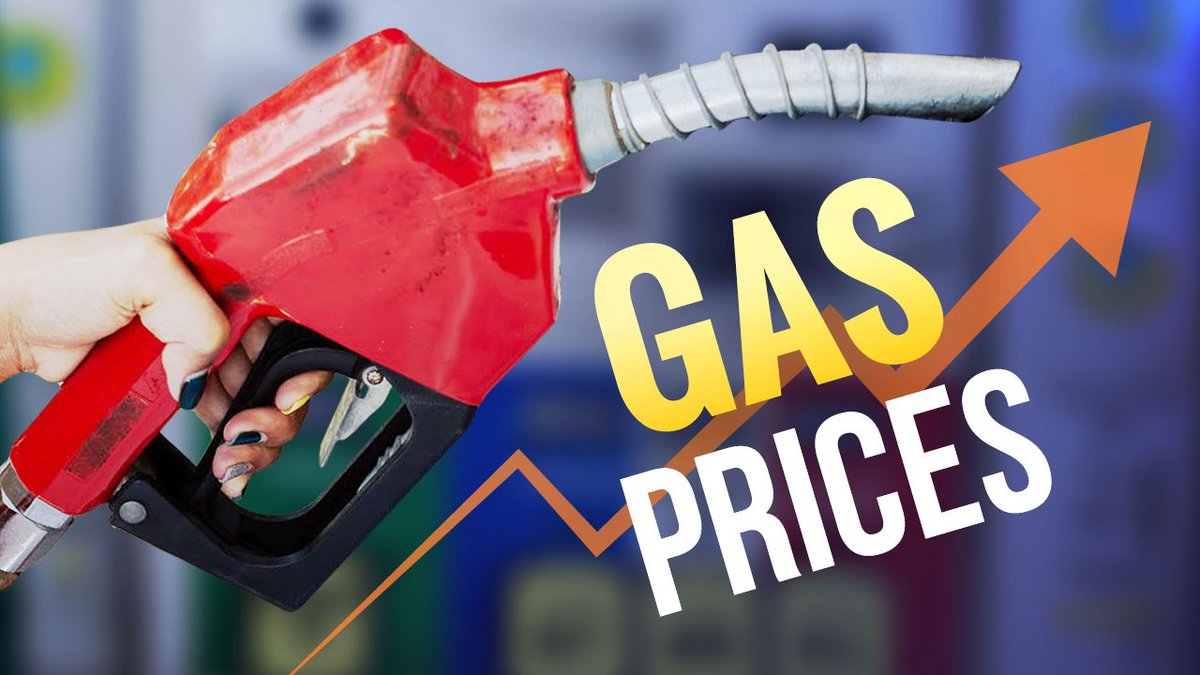 Prices across Oklahoma began the increase in the past week. Oklahoma City’s $3.45 a gallon average on Wednesday was 12 cents more than a week ago but still six cents lower than a month ago.

In Tulsa, prices on Wednesday averaged $3.32 a gallon, 13 cents more than last week and 18 cents lower than one month earlier.

Lawton’s average this week was $3.21 or 9 cents higher than las week and four cents more than one month ago.

Gasoline prices in Kansas, Texas, Arkansas and Missouri are cheaper than those in Oklahoma. The average in Kansas is $3.43 while Texas has an average of $3.16. Arkansas prices averaged $3.22 while Missouri’s average is $3.36.

Colorado drivers pay an average $3.73 per gallon while motorists in New Mexico face an average of $3.66 per gallon.