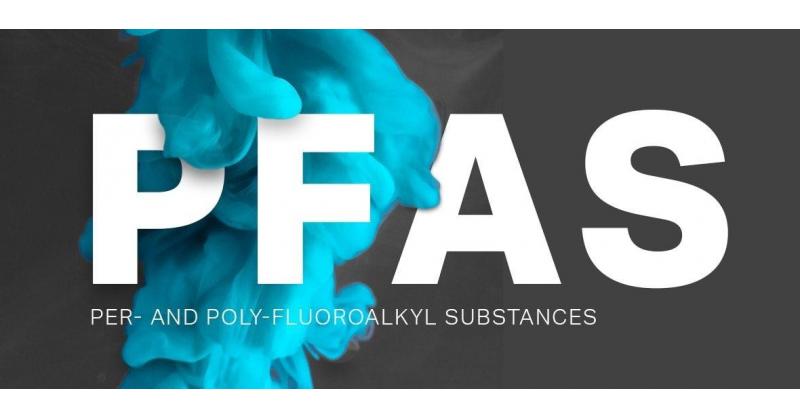 “A sleeping giant. Surprised at the lack of attention.”

It’s how Oklahoma City energy lawyer Tim Sowecke of the Crowe & Dunlevy law firm described the impact on Oklahoma by the Environmental Protection Agency as it seeks to crack down on the use of those “forever” chemicals.

He suggests what the EPA is proposing might lead to a nightmare for industries and towns across Oklahoma.

“It’s gonna be a fight and it’s gonna have a pretty wide impact because what they’re proposing is a pretty strong law that’s complicated—they’re pretty onerous.” 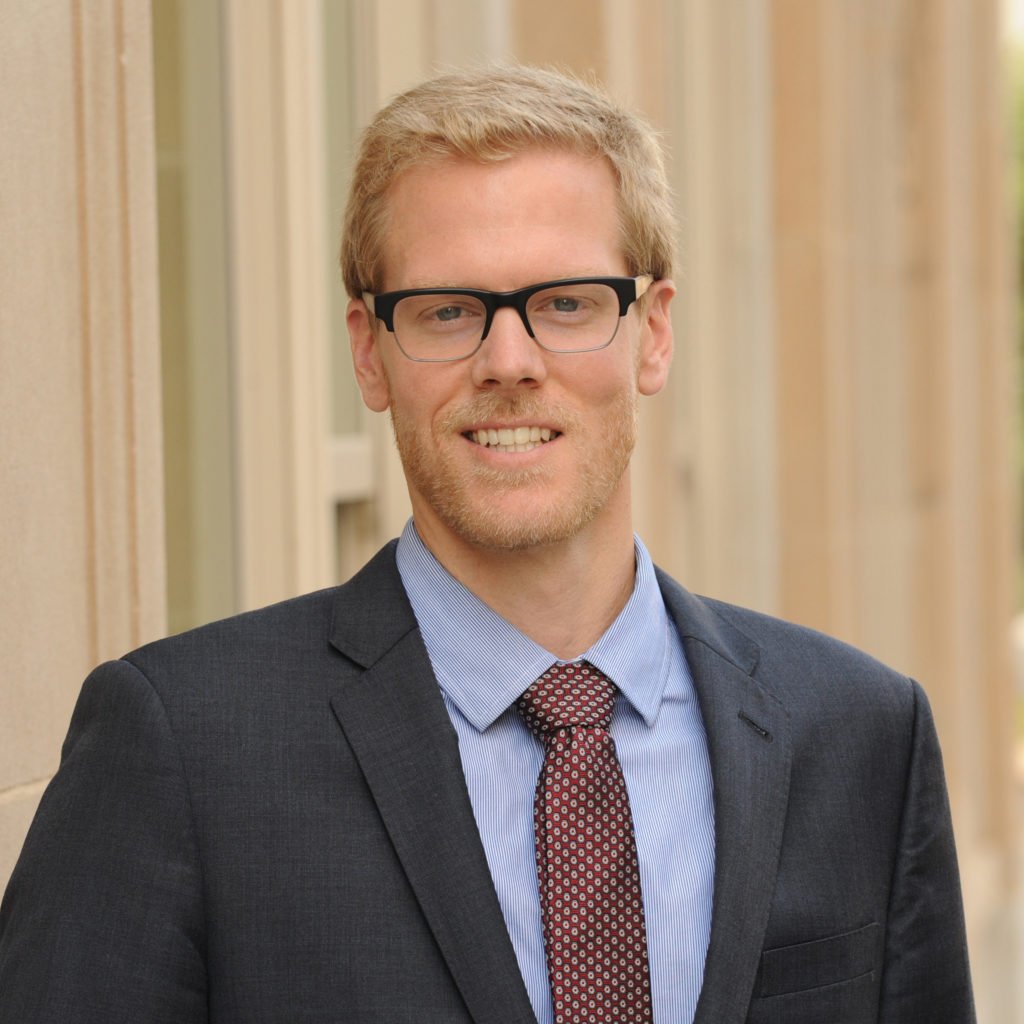 Sowecke, who is an associate in the law firm’s Energy, Environment and Natural Resources Practice Group, said Oklahoma towns and cities, big and small firms and others are about to learn first-hand what the EPA crack-down could mean—perhaps long-drawn lawsuits, bankruptcies, growing costs and even longer waiting periods for cleanup of Superfund sites.

The EPA started working as early as 2016 on a proposed rule to regulate what are called PFOA and PFOS chemicals to declare them as hazardous substances under the Comprehensive Environmental Response, Compensation and Liability Act, or CERCLA. They’re called “forever” chemicals because they don’t break down once they’re released into the environment.

PFOA is Perfluoroctanoic Acid while PFOS is Perfluorooctanereulfonic Acid, chemicals that have been used for decades in various industries including aerospace, automotive, construction, electronics, clothing and cooking ware (teflon). But in recent years, the two chemicals, commonly referred to as PFAS have been found to be linked to health problems including cancer and decreased immune response. The PFAS chemicals were used as part of the foam sprayed on aircraft fires, so military air bases where they were deployed following aircraft crashes were among some of the initial sites of the potential dangers. The chemicals were originally created by major firms during World War II which commercialized them after the war, implementing them in such things as teflon products to scotchguard.

But now the EPA wants further restrictions, or as Sowecke puts it, “doing something unprecedented.” He told OK Energy Today it could be an action that is “ripe for litigation.” Meaning, lawsuits. Lots of them.

The action left some observers like Sowecke and others wondering about the impact of what the Biden administration’s EPA wants to do.

“It’s so dubious to designate them as hazardous substances because they’re so widespread. It was like ‘how are you going to do this—and not really crush industry, manufacturers and smaller producers as well.”

He said if the chemicals are designated hazardous substances, it will clearly have an economic impact and “potentially bankrupt a lot of smaller entities.”

Some of Crowe & Dunlevy’s foreign clients began raising the issue upon learning of what the EPA has proposed, such as more transparency, requiring industries that released the PFOA and PFOS to pay for the cleanup and to even hold the Department of Defense liable for the cleanup.

“Some of our clients who have assets here, started to ring our bell,” he explained. “We’ve been able for the past three years to really be on the cutting edge of doing pre-regulatory work related to this.”

He said the rule unveiled months ago “rattled” some of the firm’s overseas clients, “because CERCLA liabilities can get quite expensive.” 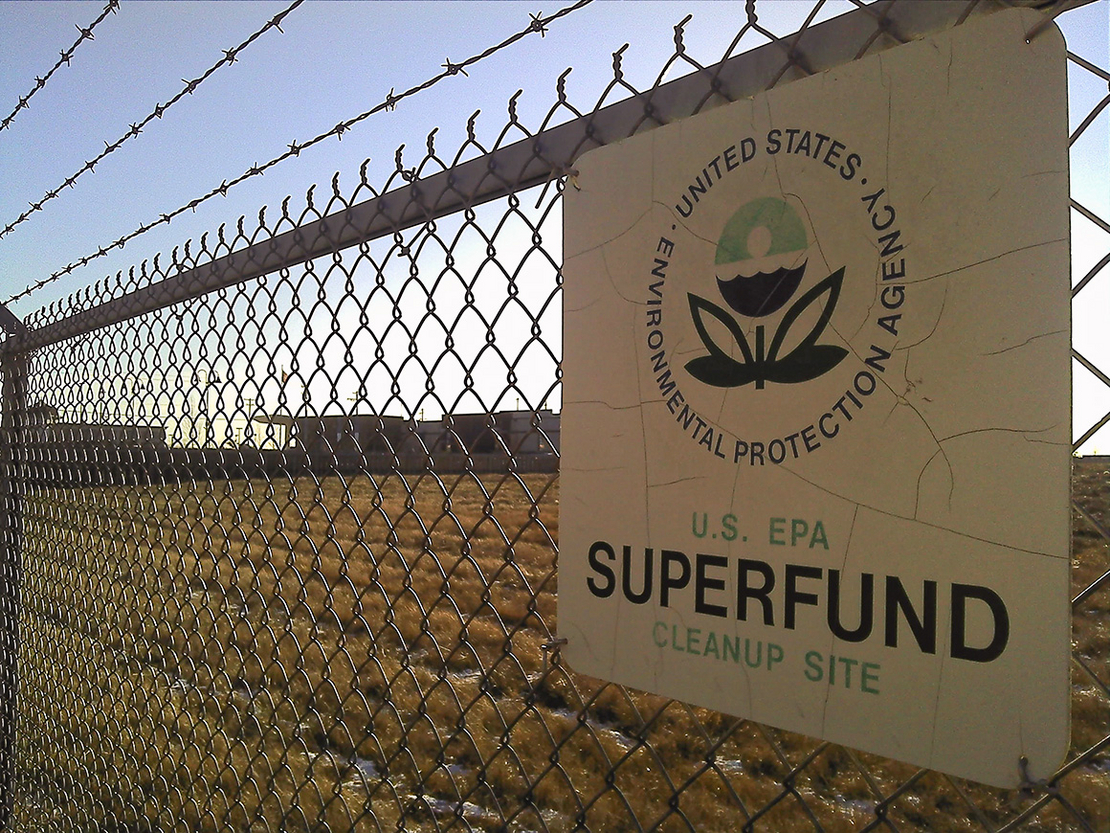 What the EPA wants to do, according to some reports, will lead to a doubling or tripling of the nation’s Superfund list, a list that already includes 1,329 sites of major pollution. Tar Creek in northeast Oklahoma is one of those sites and it took decades for the government to finally fund and initiate the cleanup of the mining sites. Concern of the pollution was raised in the early 1980s by the late U.S. Rep. Mike Synar and Gov. George Nigh who took reporters with them on a field trip to the site.

If the EPA’s proposed rule of regulating PFOA and PFOS is approved, it might result in much longer waits for those cleanups.

“This is gonna be a fight,” predicted Sowecke, “and it will have a wide impact in Oklahoma.”

The industry has already responded during the comment period and called the proposed rule “unfair” and an “economic disaster” but Sowecke said, “The EPA is sticking to its guns, maintaining it not an expensive process.” 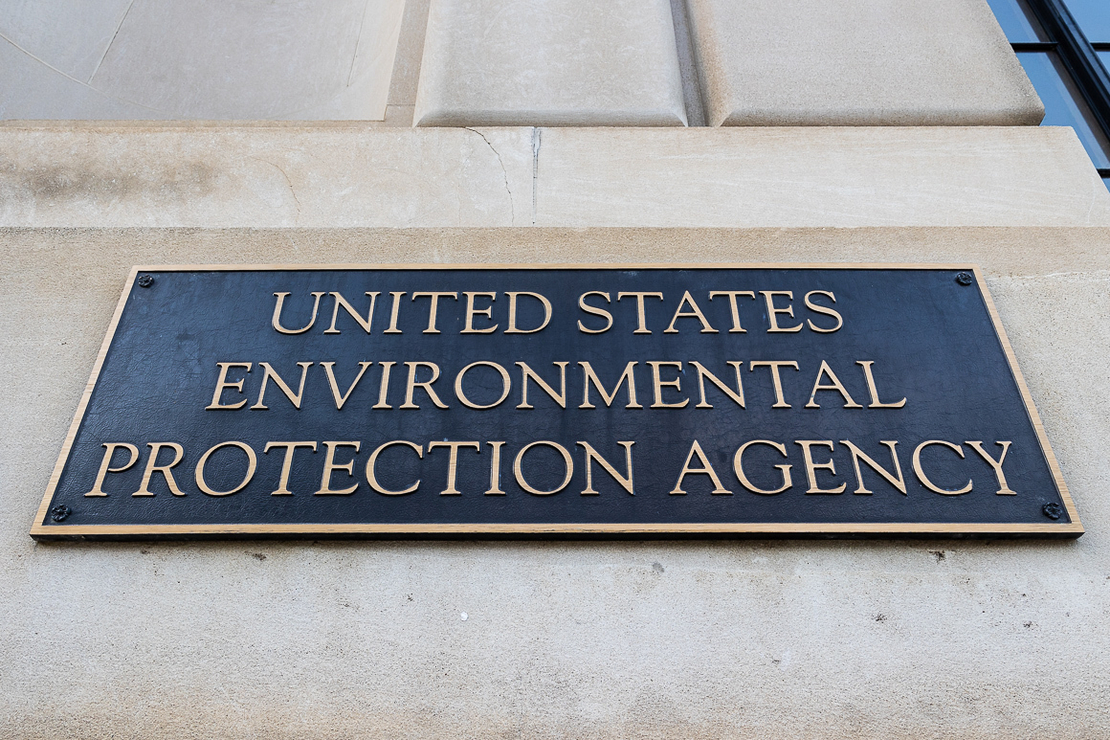 Already he has been in contact with the U.S. Chamber of Commerce which is considering a request to extend the public comment period beyond the November 7, 2022 deadline. Sowecke said only a small number of other groups and agencies in Oklahoma have apparently gathered steam to respond to what the EPA proposes.

How might such a restrictive rule affect industries in Oklahoma?

That means municipalities which maintain their own landfills could face not only more requirements but potential cleanup costs should the “forever” chemicals be discovered in their operations. Municipal water operations will also likely fall under the same strict regulations from the EPA.

“Water is constantly an issue and the new rules could prove to be a burden for them,” added Sowecke.

Oklahoma’s oil and gas industry? The industry is exempt from CERCLA so operators who use the chemicals in their fracking projects are not required to follow CERCLA disposal guidelines.

“But oil and gas should be assessing the risk exposure,” cautioned Sowecke.