Enid to be site of wind turbine remanufacturing facility 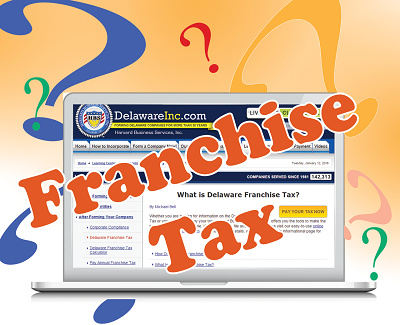 Oklahoma Corporation Commissioner Bob Anthony on Monday filed his dissenting opinion in the commission’s continuing support of millions of dollars in ratepayer-backed winter storm bonds which will be supported by OGE customers for the next 28 years.

The Commission voted 2-1 last week in a meeting that lasted less than 4-minutes in support of a move that puts tens of millions of dollars in franchise fees up in the air involving perhaps hundreds of towns and cities in the state. Commissioners Dana Murphy and Todd Hiett supported an order opposed by the Oklahoma Municipal League, the group that represents many of the towns and cities.

The order stated that respondents, such as OG&E and at least 4 other utilities that won the support of Murphy and Hiett for use of the Winter Storm Uri ratepayer bonds, were not authorized to bill customers for any franchise fees, municipal fees or taxes based on securitization property or securitized revenue, unless “or until otherwise ordered by the Commission in any future proceeding.”

In last week’s commission meeting, Commissioner Anthony only stated “dissenting” when the clerk read the roll for the vote. On Monday, he filed his dissenting opinion, laying out his opposition and belief that the franchise case “involves $60-$100 million likely owed to Oklahoma cities and towns.”

Anthony stated in his opinion, “Such revenues, or the loss thereof, would be substantial any way you slice them,” adding further, “Unfortunately Oklahoma’s securitization statutes  and Corporation Commission financing orders neglected to address this important obligation.”

He further stated that unlike other states such as South Carolina and Indiana and others, Oklahoma chose not to explicitly address municipal and franchise fees in its securitization laws.

“Oklahoma’s silence provides yet another opportunity for unjust outcomes. Again, I call for an independent post-transaction analysis of our state’s first ratepayer-backed bond activities,” declared the Commissioner.

He said he would have denied the Public Utility Division’s application in this case.

“In my view, granting the application not only “kicks the can down the road,” it may actually cause serious headaches later.” 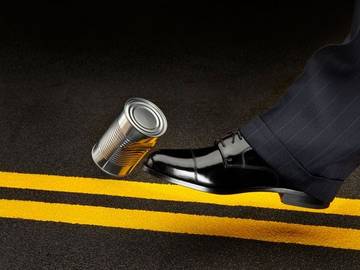 Anthony further stated it could be problematic if a court of competent jurisdiction later determines that franchise fees or other municipal fees or taxes are owed on the WEST (Winter Event Storm) Charge. He questioned whether past uncollected amounts would be recoverable from ratepayers? What if the past amounts fall outside of the test years? Will prohibited retroactive ratemaking be involved? How else will the amounts be recovered?

The Oklahoma Municipal League did not respond Monday to a request by OK Energy Today for a comment. But it is clear that hundreds of towns and cities will be directly affected for each of those municipalities and governments has its own contract with the utilities in question. The utilities do not have one giant contract covering all of the entities. Instead, each town has a contract regarding franchise fees with each utility.

If there is to be a challenge regarding the 2-1 franchise fee vote by the Commission, it raises the specter of yet again the ratepayer-bond issue back before the Oklahoma Supreme Court.