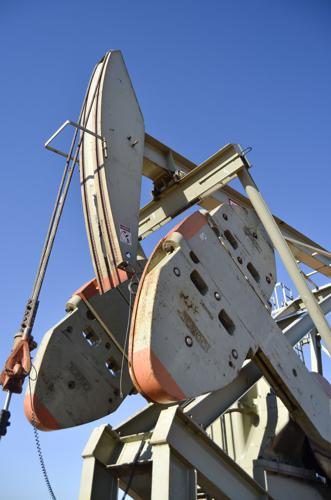 The state of North Dakota has won a federal judge’s approval to intervene in a lawsuit by environmental groups who are fighting the government’s resumption of oil and gas lease sales on federal lands.

The President’s April announcement of resuming the oil and gas lease sales  applied to 23 parcels in eastern Montana and three counties in western North Dakota reported the Bismarck Tribune.