Oil and gas firms made a lot of money last year 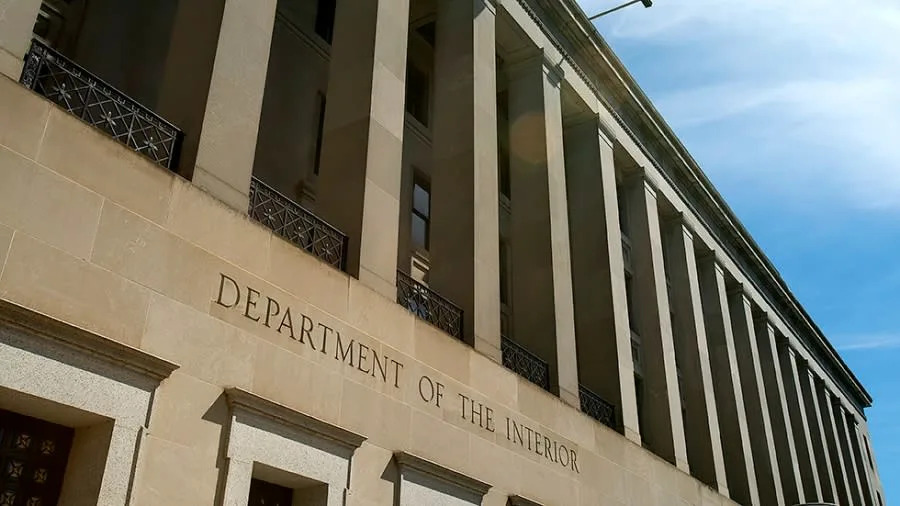 A federal judge in Louisiana overruled a Circuit Court judge’s ruling made in the past several days putting the lawsuit by Oklahoma and nearly a dozen other states challenging Biden’s moratorium on new oil and gas leases back into play.