Crude made 2% gains on Friday but will it continue? 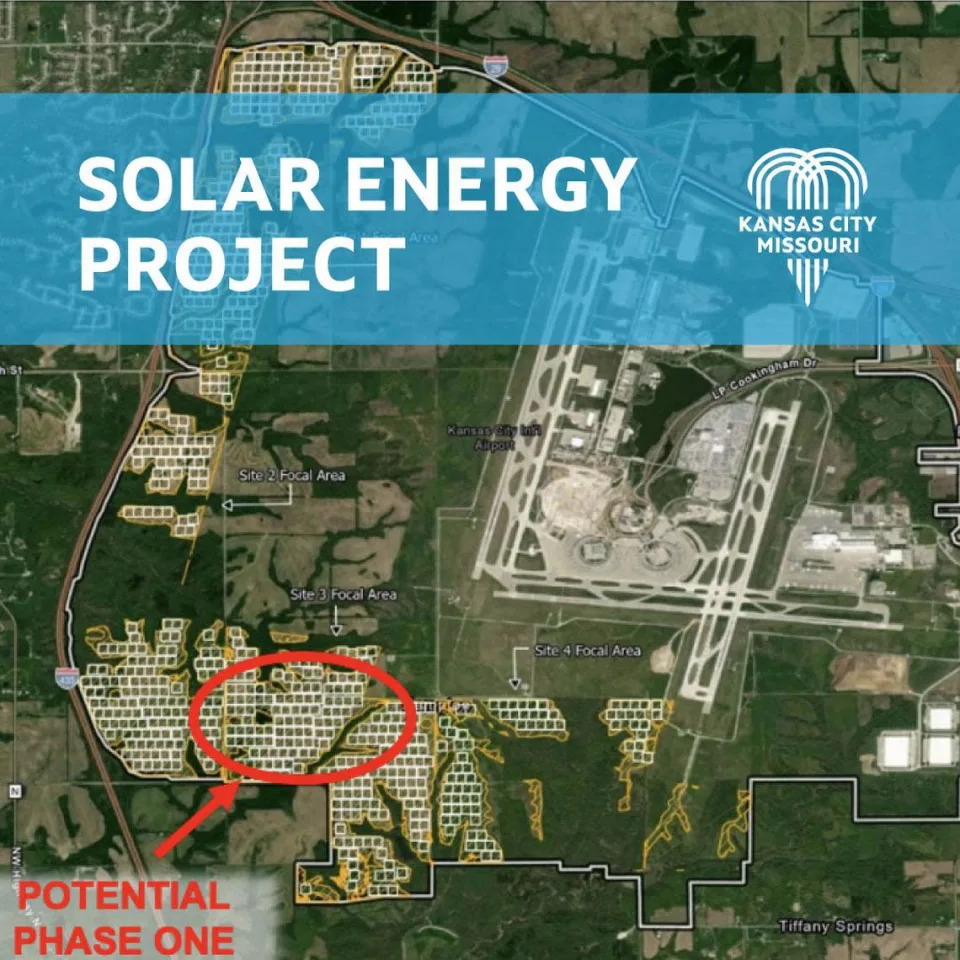 It would be one of the largest such farms in the U.S. and the largest at a U.S. airport reported the Kansas City Star.