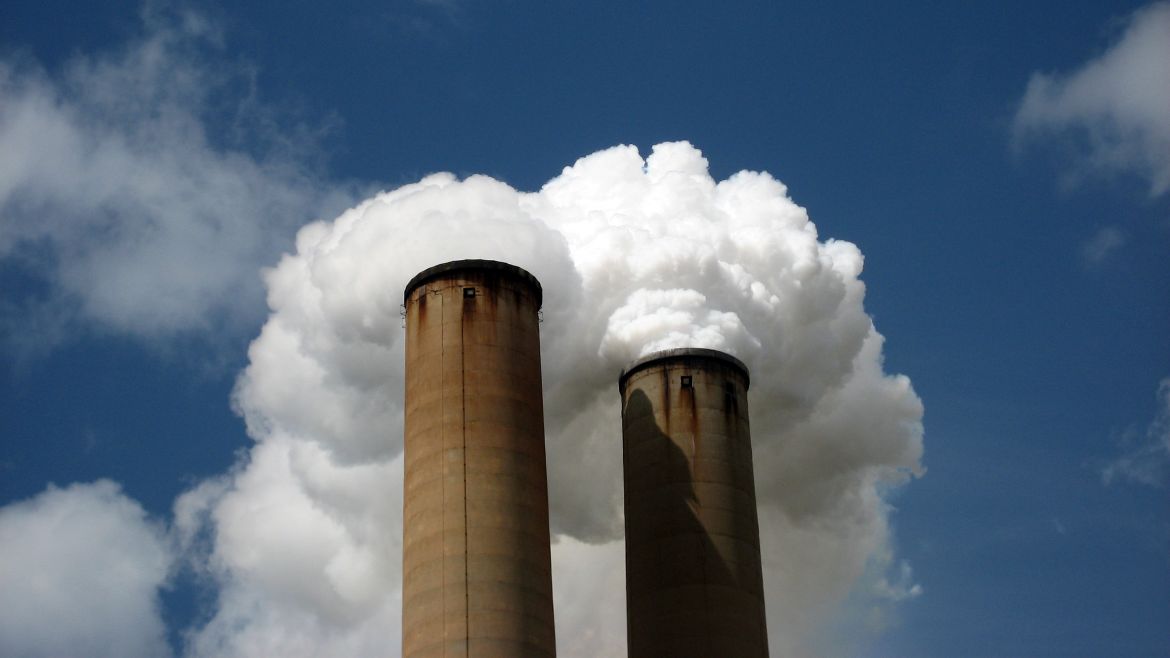 Oklahoma was among several states that filed opposition to the plans of the Environmental Protection Agency to adopt a “Good Neighbor Plan” aimed at decreasing emissions of ozone-forming pollution in 26 states.

The plan was unveiled by the EPA in February when the agency said it was intended to not only curtail smog pollution but would also cut premature deaths and reduce hospital visits.

Oklahoma and 13 other states filed their objections to the plan on the final day of the proposal’s comment period which was last week. Kentucky Attorney General Daniel Cameron represented Oklahoma and the other states in a 17-page letter to the EPA and urged the agency to abandon its proposal.

Cameron told the EPA that its plan would be a “death knell” for coal-fired power plants, resulting in the retirement of 18 gigawatts of coal and 4 gigawatts of gas and oil energy capacity within 8 years.

He also argued that the creation of such a plan rests with congress and not the EPA.

“The significant deference given to agencies when they engage in rulemaking is intended to give the people with expertise and technical knowledge flexibility to appropriately and practically carry out the policy decisions of Congress,” Cameron stated.

“It is not so agencies can make policy themselves. That power belongs to Congress alone.”