US probe of solar industry is expanded 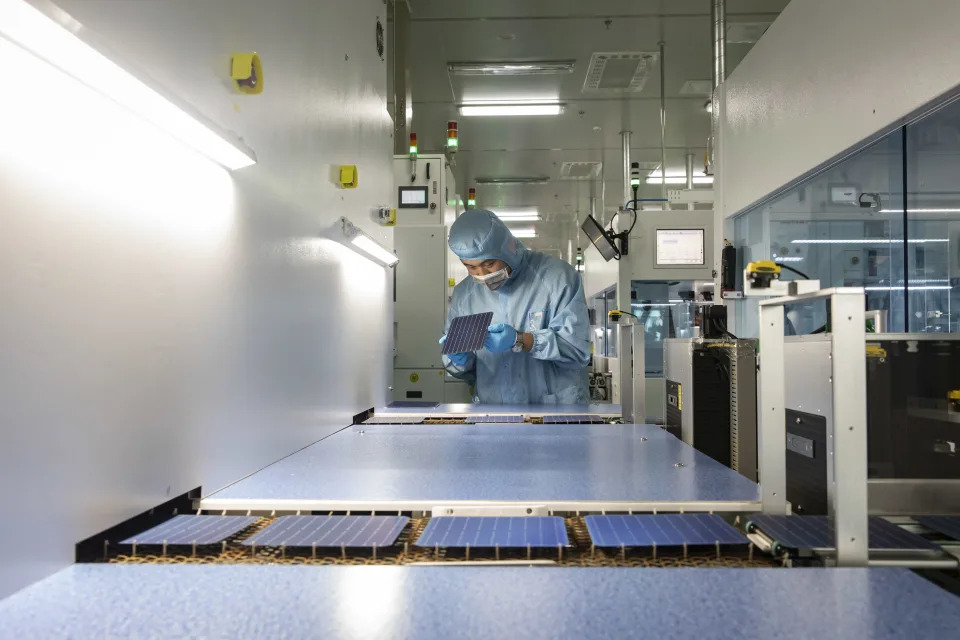 For those who thought political pressure might end the U.S. Commerce Department investigation that resulted in a major hit for the nation’s solar industry, wrong!

It’s been revealed the government has expanded the probe, adding more foreign countries to the target list reported Bloomberg. The investigation has led to a major slowdown of the solar industry, stretching all the way to Oklahoma and other midwestern and southern states.