Blizzard’s after effects in North Dakota still being felt

In keeping with a Corporation Commission order to recover nearly $750 million in costs from the February 2021 winter storm, Oklahoma Gas and Electric plans a stakeholder meeting this week before the Commission.

As part of the Joint Stipulation and Settlement Agreement which won approval from the state regulators in December 2021, it was agreed that OG&E and those who signed the agreement would meet to mitigate the storm-recovery costs to consumers.

OG&E stated in the stipulation agreement, the extraordinary costs caused by Winter Storm Uri were not the fault of the company.
“—considering a history of plentiful gas supplies with no indication of the severity of the 2021 Winter Weather Event that was about to occur, OG&E proceeded to use its monthly and daily contracting methods,” stated the company. 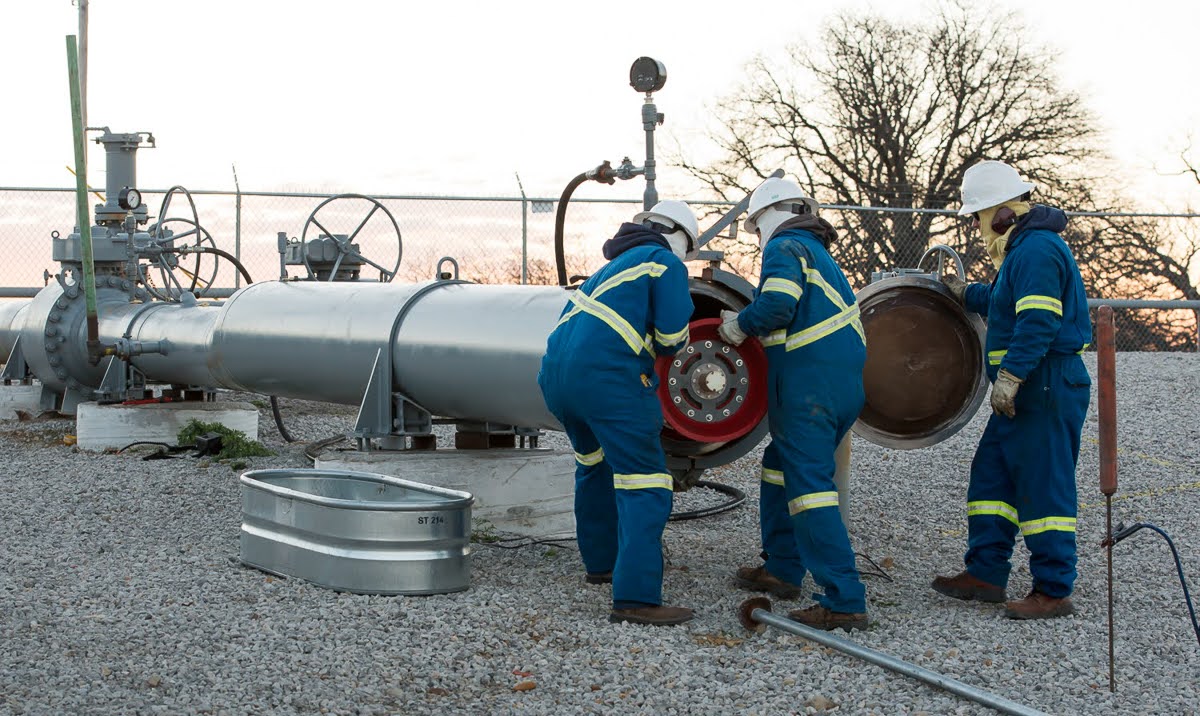 It also said it did not see the need, at the time, to engage in hedging activity in early2021 based upon past practices.

“The Utility’s focus during the February 2021 Winter Weather Event was to keep the power flowing to ensure reliability for the benefit of the public,” continued the agreement. The company stated at the time that its use of gas in storage and purchase of gas for storage during the storm was “meant to ensure it had an adequate gas supply so that its gas-fired generating facilities could continue providing critical power to the grid.”

The Commission agreed and found the provision was “in the public interest.” The stakeholder meeting will be held Wednesday at 9:30 a.m. at the Commission’s headquarters in the Jim Thorpe building. Commissioners might attend the mitigation meeting but no vote is anticipated.