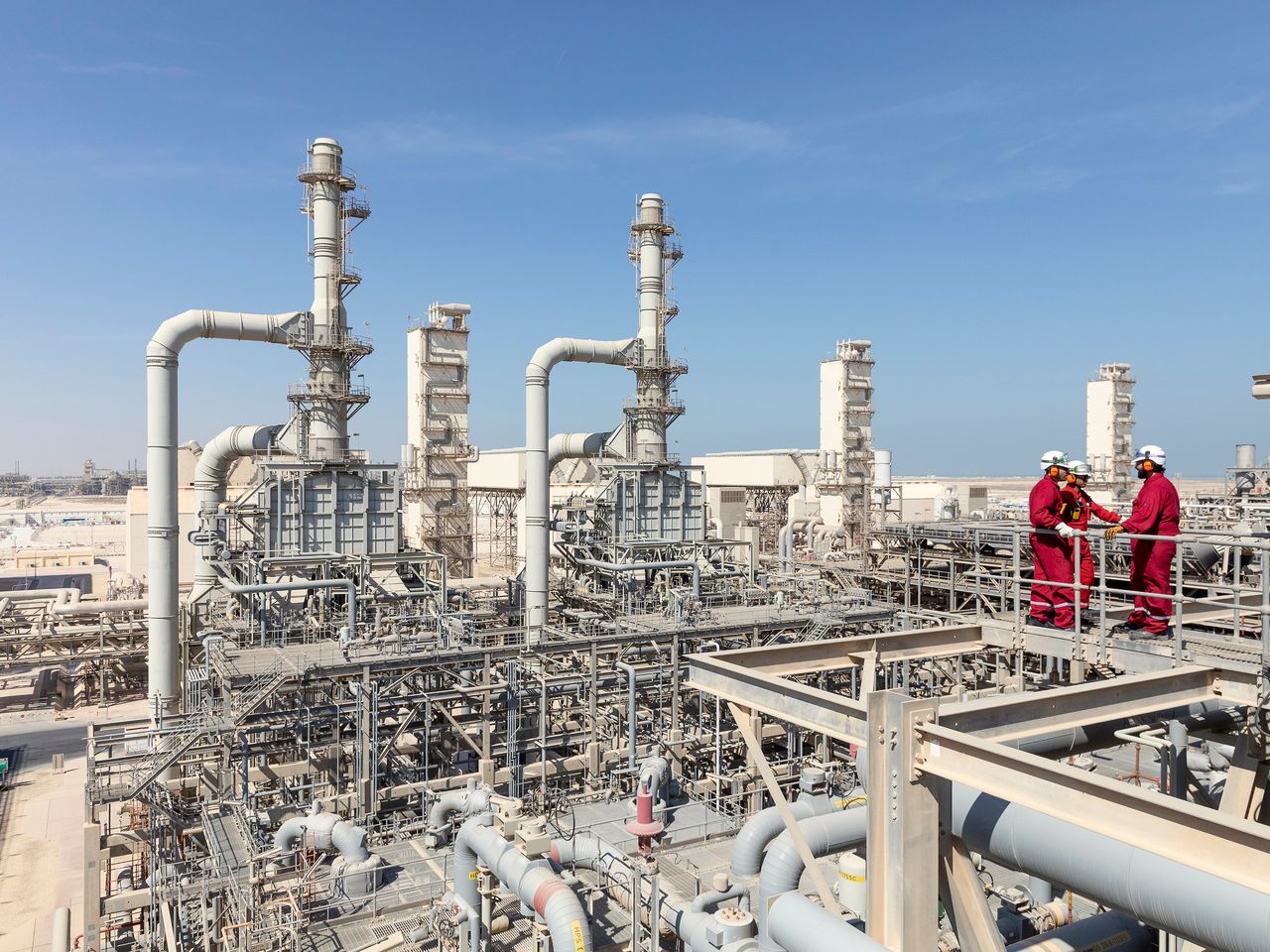 A federal report shows annual natural gas production in North Dakota’s Bakken region, one that has attracted Oklahoma oil and gas firms over the years, increased by 9% in 2021 while the region’s crude oil production dropped 6% in the same time period.

It also reversed an 8% decline in 2020 amid demand decline and production shut-ins related to the COVID-19 pandemic. In contrast, the Bakken region’s average annual crude oil production peaked at 1.45 million barrels per day in 2019 and then declined by 17% in 2020 and by 6% in 2021. The region’s ratio of natural gas to crude oil production has been increasing since 2008 and continues to accelerate.

As of December 2021, North Dakota’s natural gas flaring rate averaged 7.5%, which means that 92.5% of the natural gas was captured.

To meet the capture targets, midstream companies operating in North Dakota expanded natural gas processing capacity from 1.0 Bcf/d in 2013 to 4.0 Bcf/d in 2021, according to the NDIC.

The NDIC expects processing capacity to increase to 4.2 Bcf/d in 2023 because more pipeline takeaway capacity has been added. In February 2022, WBI Energy placed into service the 100-mile North Bakken Expansion pipeline, which can transport 0.25 Bcf/d of natural gas from production centers in Tioga, North Dakota, to demand centers in McKenzie County, North Dakota.